Respondents are split on committee hearing procedures and rental application fee caps, but most agree the state should fund full-day kindergarten in every district. 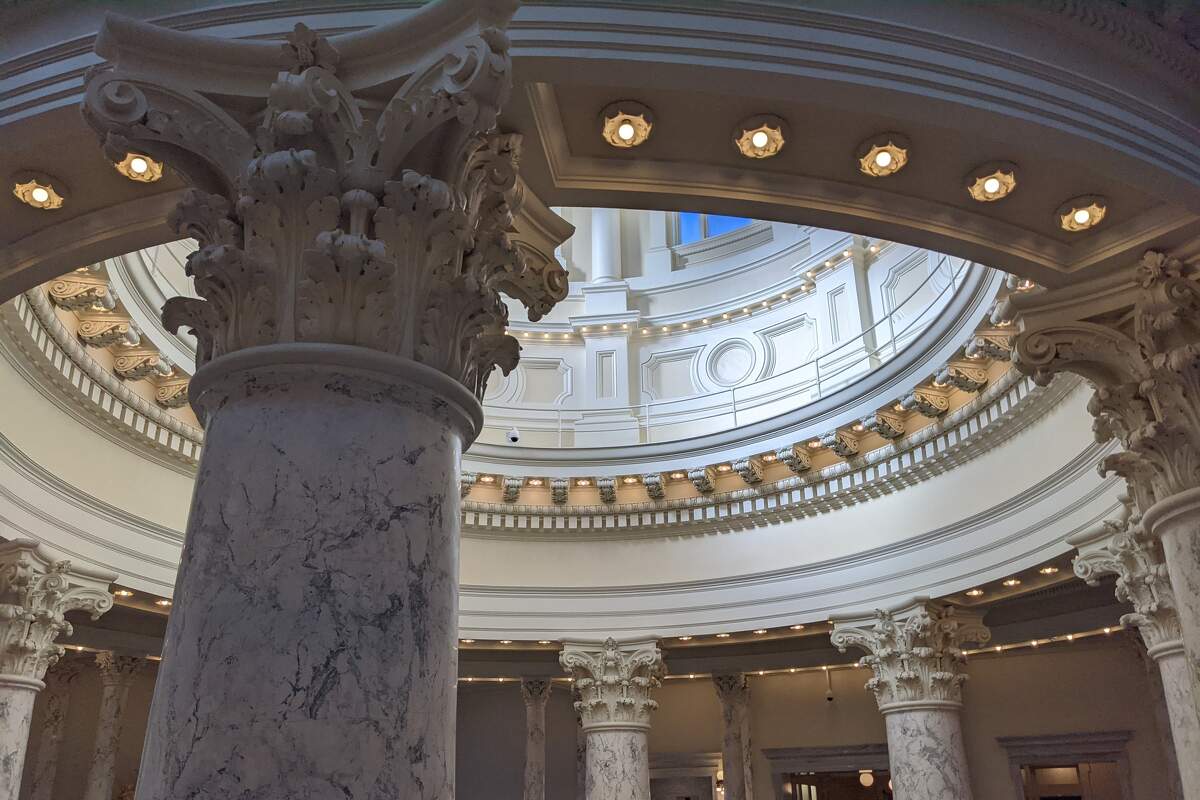 Three weeks into the legislative session, lawmakers have already introduced a major tax cut bill, as the joint budget committee hears presentations from state agencies on their fiscal needs. Along with

As leadership aims to adjourn before the end of March, there's a whirlwind of activity behind the scenes -- though some proposals will die quiet deaths without committee hearings, and others will generate plenty of talk but may or may not go anywhere.

This month, we asked Power Poll participants whether every legislative proposal should get a hearing, or if it should be up to committee chairs. We also asked about full day kindergarten and caps on rental application fees.

Lawmakers from both parties have expressed frustration that some proposals that are popular with their constituents likely won't get hearings, much less advance to the floor for a vote. Those pitches include Add The Words, which would add protections for sexual orientation and gender identity into Idaho's Human Rights Act, and a repeal of the sales tax on groceries. Both of these ideas have floated around the statehouse for years, and most sessions, neither gets a hearing.

We asked Power Poll participants if all bills should get hearings. Of those who responded, 27 percent said every bill should get a hearing, while 63 percent said committee chairs should use their discretion.

"I think leaving it up to the committee chair makes it personality driven, but on the other hand, not every bill is likely deserving of a hearing," wrote Star City Council member Michael Keyes. "I imagine there are some worthy bills that are denied hearings and I'm wondering, could there be another, more objective, option to decide?"

"Some bills don't get hearings simply because the chairs don't get what they want," wrote Kuna Mayor Joe Stear. "They should change the system to have a review panel from the committee to make that decision, but until there is a chance the chair has to decide.

We asked Power Poll participants which proposal they prefer. Seventy one percent said the state should provide full-day kindergarten for all students.

Another 24 percent said local districts should make the decision.

"Until the state funds education as it is supposed to, full day kindergarten has to be left to the discretion of local districts and their ability to properly fund," Stears said.

The House Business Committee introduced a bill that would ban caps on application fees for rentals, like the one Boise adopted in 2019 that sets the maximum application fee at $30.

"I believe that local jurisdictions should be able to cap fees to protect folks from greedy landlords," Stear wrote. "I am not sure that $30 is the appropriate cap but when rentals are low and demand is high people could be forced to apply multiple times and deplete their funds to even be able to afford rent and deposits needed."

"Regarding rental application fee caps, I don't think the state should ban them as there have been legitimate examples of abusive fees in the past," Keyes said.