This month, Power Poll asked Treasure Valley leaders how concerned they are about the recent surge in COVID-19 cases; whether schools should require masks; and what the state should do with its record-breaking surplus of $1.4 billion. 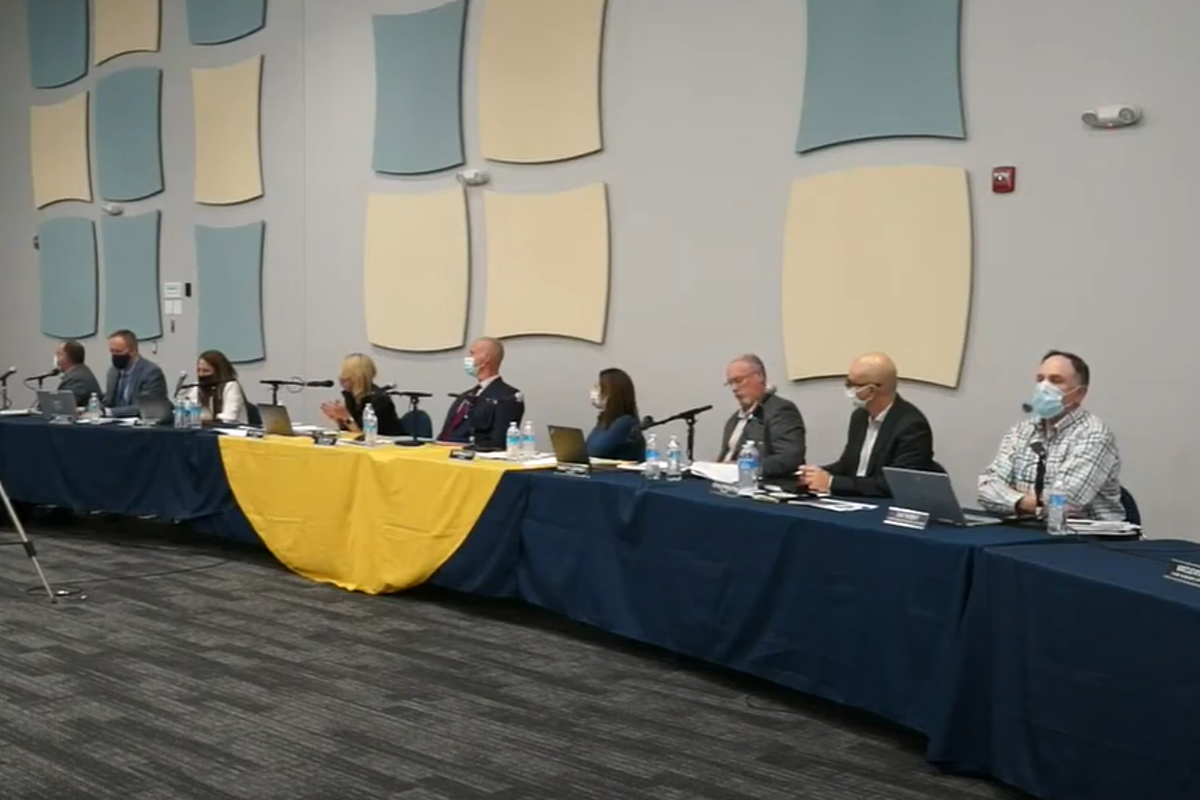 This month, Power Poll asked Treasure Valley leaders how concerned they are about the recent surge in COVID-19 cases; whether schools should require masks; and what the state should do with its record-breaking surplus of $1.4 billion.

This week, Idaho Department of Health and Welfare Director Dave Jeppesen warned Idaho is getting dangerously close to declaring crisis standards of care -- in other words, a systemic rationing of health care because of a depletion of resources -- because of the rapid spread of the Delta variant among unvaccinated Idahoans. On Wednesday, Kootenai Health in Coeur d’Alene announced that it has started the internal process of preparing for crisis standards of care, and hospitals across Idaho have said they will reach that point within a few weeks.

Power Poll asked how concerned local leaders are about the recent surge in COVID-19.

Throughout the pandemic, Gov. Brad Little and the State Board of Education have left COVID-19 mitigation decisions up to local government entities, including school boards. As schools are beginning their fall semesters this month, most districts and charters have opted to make masks optional, with a few exceptions.

On Tuesday, the West Ada School Board voted to make masks mandatory for students, with an opt-out allowance for parents. The board also reserved the right to rescind the opt-out provision if cases rise in the community or schools. By Wednesday evening, West Ada had received nearly 4,000 opt-out forms for its 37,000 students, according to the Idaho Statesman. Guardians have until Friday afternoon to turn in those forms.

Power Poll asked participants whether they think schools should mandate masks, or leave masking decisions up to parents.

Two thirds of respondents said school districts should mandate masks, while one third said the decision should be left to families.

Idaho’s Division of Financial Management has reported a record-breaking $1.4 billion general fund surplus, after income and sales tax revenues were much higher than expected.

Power Poll asked participants what the Legislature’s first priority should be when it comes to doling out the unexpected windfall.

The majority, 55.6 percent, said public education. Another 22.2 percent said infrastructure. 11.1 percent said the money should go back to taxpayers in the form of tax cuts, while just 2.8 percent said the state should put money back into its rainy day savings accounts. 8.3 percent said “Other.”

Of course, it’s almost certain most, or all, of these items will be on the Legislature’s list when lawmakers reconvene in 2022.

“The state's surplus should first be used to pay down (or off if possible) school bonds in the districts where the surplus was generated,” said Star city councilman Michael Keyes in a written comment. “The rest should be used to fund ITD's infrastructure maintenance backlog. The legislature should also allow school districts and ITD to assess and collect impact fees on new construction.”