Majority of Power Poll respondents consider the new election law 'a big overreaction to a problem that has not been proven to be significant.' 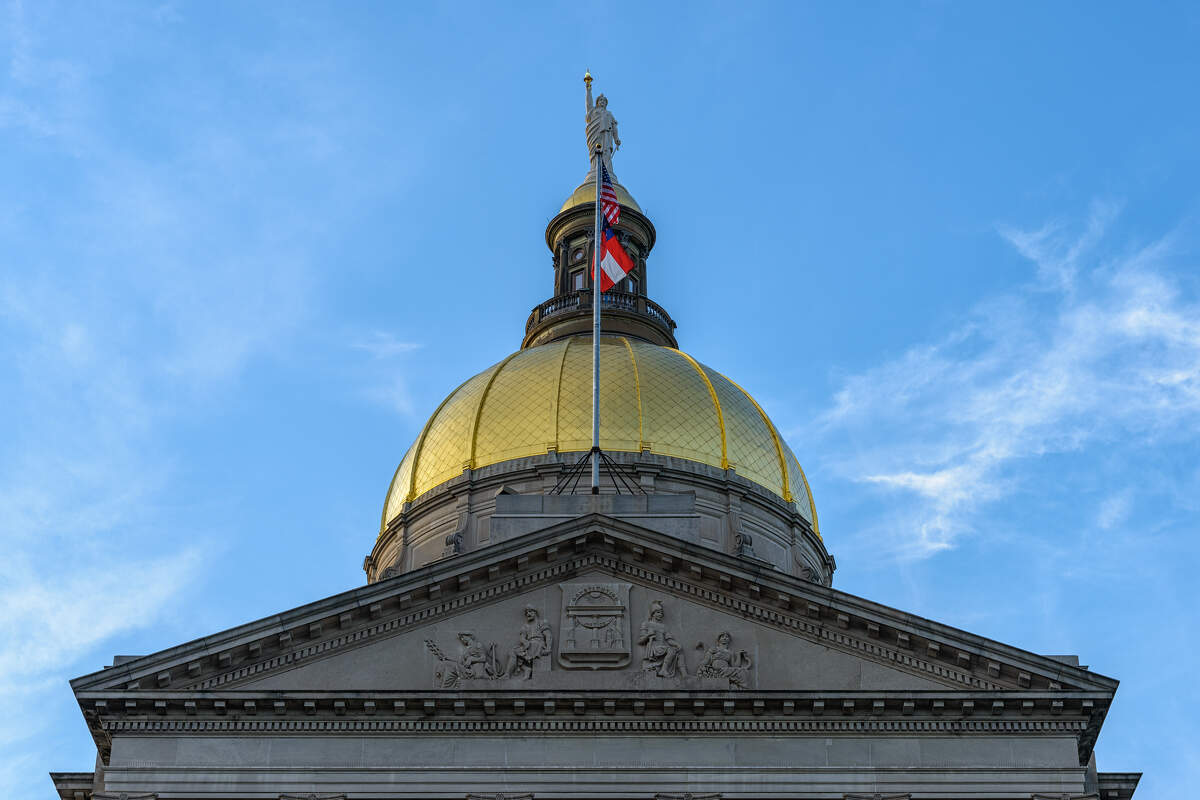 Many community leaders in Georgia’s major cities see the state’s new election law as an overreach with repercussions beyond the loss of Major League Baseball’s All-Star game.

But more than a third, say that they expect the controversy over the law to blow over quickly, according to The Atlanta Journal-Constitution’s latest Power Poll.

The poll is part of a nationwide survey of community leaders on important issues, such a Senate Bill 202, the state’s new election law that passed the General Assembly on March 25, was signed by Gov. Brian Kemp, and is already facing multiple court challenges. The survey does not have the precision of a scientific poll but is meant to provide insight into the thinking of metro Atlanta and Georgia leaders.

Between April 12 and 15, hundreds of powerful influencers in metro Atlanta, Athens, Augusta, Columbus, Macon, and Savannah participated in the poll. They were asked three questions dealing with the new law that President Joe Biden has called “sick” and “un-American” and that Major League Baseball officials said prompted their recent decision to move the 2021 All-Star game out of Atlanta.

About 60% of poll respondents said they consider the new election law “a big overreaction to a problem that has not been proven to be significant.” Twenty-three percent said they believe the law is “a good-faith attempt to boost lagging confidence in elections,’ and more than 16% said the measure is a “much needed change to eradicate fraud in future elections.”

State Rep. Dale Washburn, a Republican from Macon, said critics of the bill have made “ridiculous” misrepresentations about it and its impact.

Steve Kruger, president of L.E. Shwartz & Sons, Inc. in Macon, said he believes some of the response to the law’s passage “has been an orchestrated liberal overreach.”

“Without the big lie of the stolen election, SB 202 would not exist, and we would have seen less election bills this session,” she said in her posted comments. “It is bad policy.”

Power Poll sent this month’s survey to 788 community leaders and received responses from 161, or slightly more than 20%.

More than 75 percent of respondents said they agreed with the assessment by Kemp and Secretary of State Brad Raffensperger that there was “no significant” election fraud during the November general election. This compared to about 16% who thought there were significant voting irregularities to warrant suspicion, and another 9% percent who thought there was enough irregularities to change the outcome of the presidential race between Biden and former President Donald Trump.

Respondents also were asked what they expected to happen next in the controversy, given the Major League Baseball’s decision.

About 44% said the new law could cost Georgia other major events, as well as its reputation as the capital of the New South.

Others don’t see it that way. About 37% said they predict the controversy over the law will blow over quickly, and business will return to normal. Another 19% said conservative interests and businesses may move to quickly to support lawmakers who supported bolstering election security.

Kevin Green, president and CEO of Atlanta’s Midtown Alliance, wrote in Power Poll comments: “Georgia should be leading by example. It is not.”

“The new Georgia voting laws are reminiscent of voting impediments that were passed at the end of Reconstruction to prevent many Americans from voting,” she said. “Regrettably, we feel compelled to move our film production work from Georgia to another state.”