About 65% of the survey’s participants described Georgia’s political divide as “serious” or “very serious,” with some expecting tensions to go from bad to worse. Nearly one in four say the political friction and frustrations are hitting home and putting a strain on their relations with family members and friends. 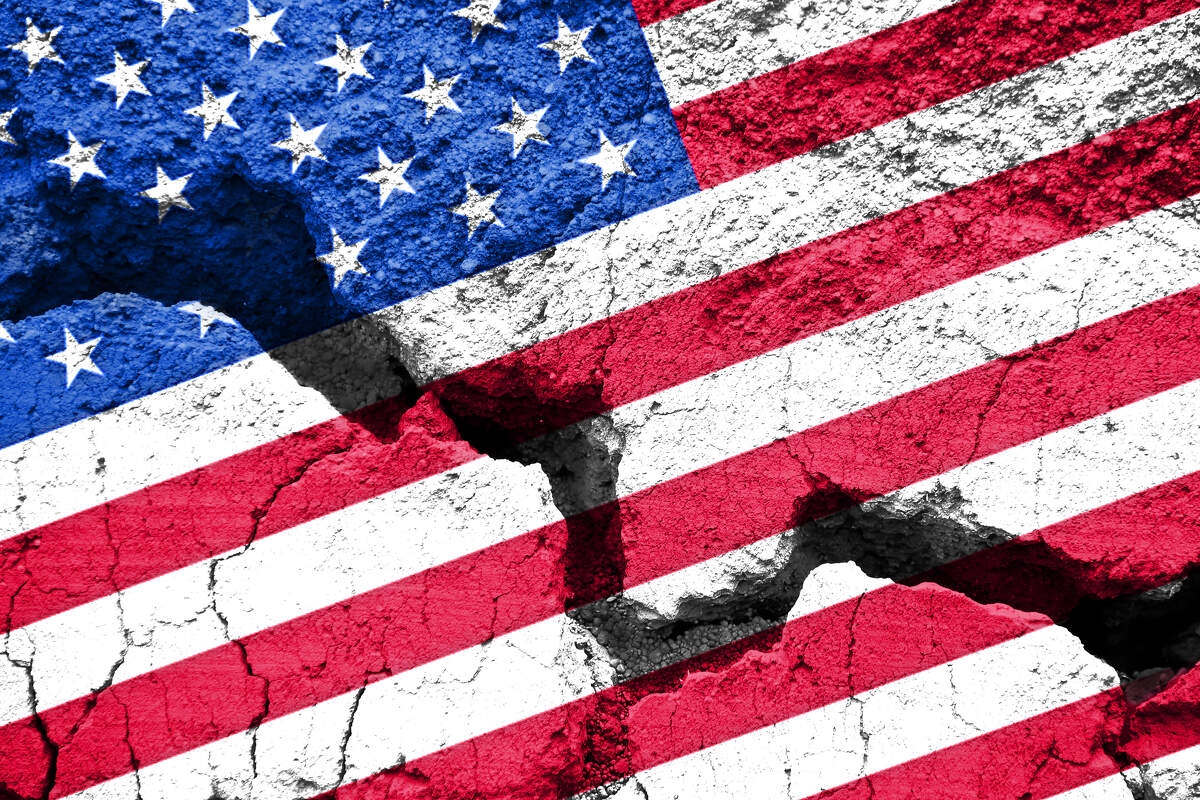 Most metro Atlanta community leaders believe the polarizing political scene has created a serious divide among Georgians that could worsen.

Nearly one in four say the friction and frustrations are hitting home and putting a strain on their relations with family members and friends, a new Atlanta Power Poll shows.

The poll is part of a nationwide survey that asks community leaders for their opinions on important local issues – including the fallout from the bitter 2020 presidential campaign and Democrat Joe Biden’s narrow victory in Georgia.

The latest survey was taken Monday through Thursday (Nov. 16-19), as Thanksgiving, a holiday traditionally built around large family gatherings, is fast approaching. It also was done just as the national spotlight focuses on Georgia as a red-turned-blue state with two U.S. Senate runoffs and the potential to change the balance of power in Washington.

Sent via email to 886 metro Atlanta business, political and community leaders, the three-question survey does not have the precision of a scientific poll. It is meant to provide insight into the thinking of metro Atlanta leaders, 129 or 14.56% of whom responded.

Former Atlanta Mayor Shirley Franklin, a poll participant, said the current political divide is as much about opinions and politics as it is about a shortage of civil discourse and leaders who promote listening and collaboration in the development of public policy.

“This is aside from the partisanship on national politics,” she wrote in an email.

About 65% of the survey’s participants described Georgia’s political divide as “serious” or “very serious,” with some expecting tensions to go from bad to worse. Among the 65%, nearly half saw most Georgians aligning with the Republican or Democratic camp and leaving few in the middle.

About half of the respondents said they have largely been able to steer clear of problems on the home front by avoiding the subject of politics when talking with friends and family. About 27% said they are “pretty much” on the same page as those they are closest to, while about 23% said the divisive political climate has put a strain on their relationships with friends and loved ones.

“We agree on a lot more things than we disagree about,” Kevin Green, president and CEO of Midtown Alliance, wrote in an email to Power Poll. “Let’s build on that foundation.”

Julia Bernath, president of the Fulton County Board of Education, said leadership is needed now not only because of the transition of political power but also due to the pandemic.

“It is up to each of us to work to heal our communities and find common ground around which people can rally and build to help us move forward,” she said in an email.

“How can our leaders expect everyone to come together if they refuse to set an example for the rest of us?” he wrote in an email.

Atlanta Regional Commission Executive Director Doug Hooker said civil behavior and compromise are both needed to “restore any sense of trust that our form of democracy will work.

“Agreeing to compromise but lacking civility means we are teaching children that there is no useful role or purpose for civility,” Hooker said. “Let’s see how well that works in our classrooms and boardrooms.”