Life could be back to normal by September, but leaders believe their organizations will be changed permanently by the pandemic. 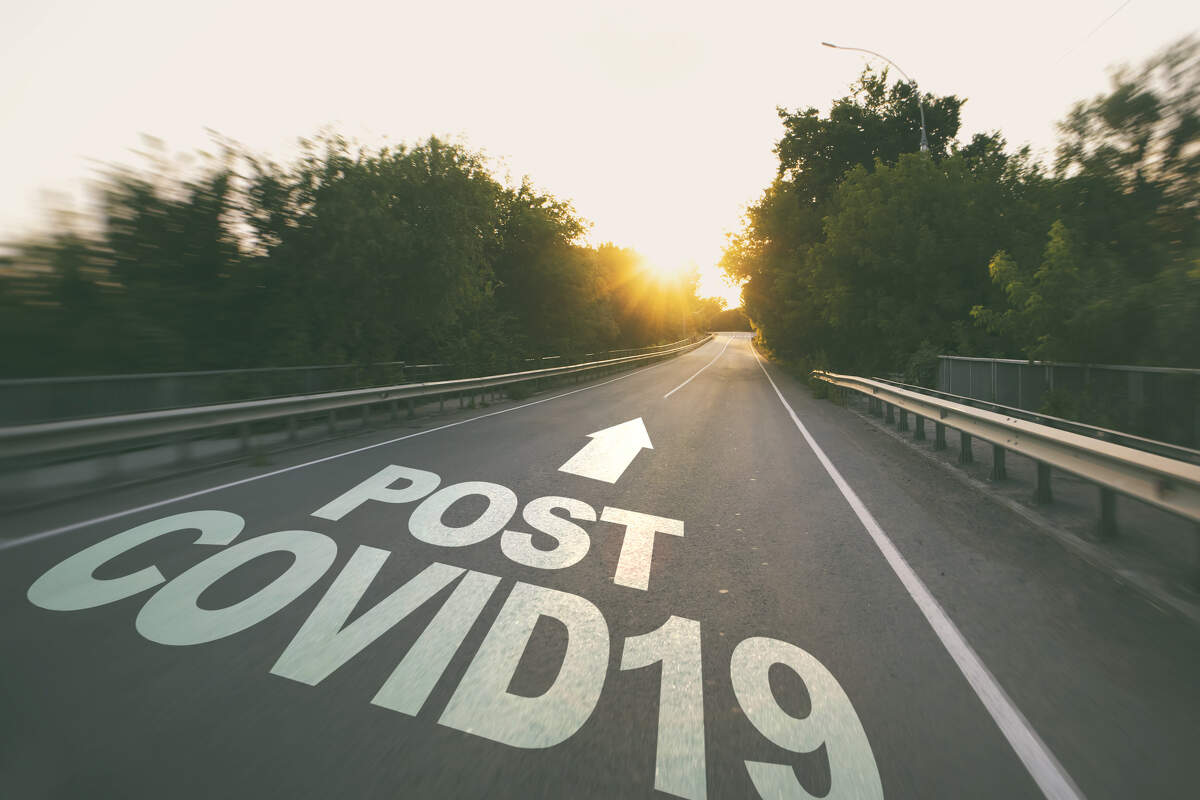 Metro Atlanta leaders generally believe life will be back to some semblance of normal beginning in September and most expect that normal will return by mid 2022, a new survey found.

A small number – about 4 percent of those polled – said they expected that things would never be the same in the wake of the worldwide Coronavirus pandemic.

The Atlanta Power Poll is part of a nationwide survey that solicits community leaders’ opinions on important issues. It does not have the precision of a scientific poll but is meant to provide some insight into the thinking of metro Atlanta leaders.

The poll was taken Feb. 15 through Feb. 18 as the Biden Administration was predicting that the United States would have enough vaccine to vaccinate every American by summer.

About 10% of those polled believed life will return to a “semblance of normal” by June. Just over 37 percent said September and nearly a third said it would return by the first half of 2022. Four percent said they believe normal would return in 2023.

The survey was emailed to 513 local leaders, 124 or about 24% of whom responded. Participants were asked a series of questions about their expectations with regard to the pandemic and the long road back to something that bears a resemblance to pre-Covid days.

About 90 percent of the business, political and community leaders believe their organizations will be changed permanently by the pandemic. More than a third said that many of the practices such as virtual meetings that have become common in their workplaces are likely to remain.

Some argued that the pandemic has made it clear that business from now on must emphasize health and safety. “As we move forward it's imperative for corporate and small business leaders to continue to adopt the best health and wellness practices into everyday life and to assist in the vaccination of team members., said Chris Clark, president and CEO of the Georgia Chamber. “Simply put, no matter what your company does, everyone is in the health and wellness business now.”

Julia Bernath, the president of the Fulton County school board, said whatever the “new normal” will be, it still won’t be the same. “I don’t think we will ever see the ‘normal’ that people remember,” she wrote in a comment with the survey. “I think we have been permanently altered in certain habits, activities and practices,” Bernath said. “However, once the vaccine is plentiful enough for those who want to take it to be able to do so easily, I hope that my family and I, as well as others, will be able to resume those activities with which we are all comfortable. I miss the hugs most of all!!”

Alvin Wilbanks, the Gwinnett schools superintendent, cautioned that “normal” may be elusive for parents and students.  “I think the phrase ‘get back to normal’ will take much longer on a few things than others,” he wrote. “Since I am an educator, I think the impact the pandemic has had on students could take two to three years or more for many students to get to where they should be in their achievement level.”

About half the respondents believe that 60 percent of Georgians would be vaccinated by the end of summer, with the balance expected it would take until sometime in 2022 to reach that level.

Billy Grogan, the Dunwoody police chief, worried that the issue probably won’t be a lack of vaccine supply. “There will likely be enough of the vaccine available to give to 60% of Georgians,” Grogan said. “The question … becomes will 60% of Georgians take the vaccine?”

Some of those polled lamented the nation’s response has been politicized.

“The American people aren’t stupid,” said Randy Lewis, the managing director and co-owner of Fitzpatrick & Lewis Public Relations. “They can easily see that every aspect of this virus has been politicized and weaponized for political gain. In the process, we have let the bully organizations, like the teacher’s union, corrupt both health and education policies. Even worse, the last year has fully exposed the CDC for the political hacks they are. The virus has exposed the underlying corruption of nearly every American institution.”

Ben Chestnut, founder and CEO of Mailchimp, hopes the focus shifts to helping people get through the pandemic: “I’m more hopeful now that the way we talk about the pandemic, handle the vaccine rollout, and approach safely re-opening businesses will be less about politics (which is distracting at best, and deadly at worst) and more about getting all of our people access to the care and support they need, back to work, and moving again.”