Seven out of 10 respondents to the latest Atlanta Power Poll said they hold President Donald Trump responsible for the Capitol insurrection. 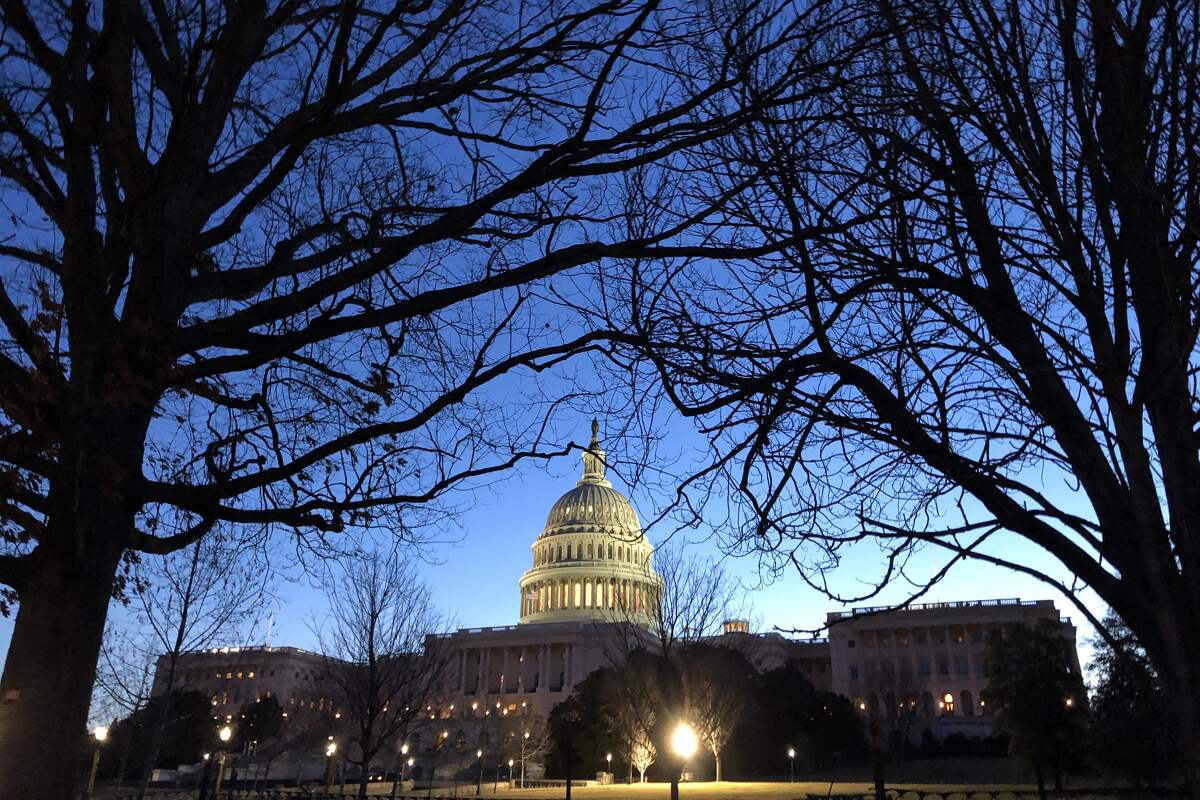 Seven out of 10 respondents to the latest Atlanta Power Poll said they hold Trump responsible for the Capitol insurrection.

The poll is part of a nationwide survey that solicits community leaders’ opinions on important issues. It does not have the precision of a scientific poll and is meant only to provide some insight into the thinking of metro Atlanta leaders.

The poll was taken Jan. 11 through Jan. 14, even as details were emerging on the more sinister intent of the rioters – chants of “Hang Mike Pence,” a make-shift gallows and noose, and guns and pipe bombs stashed nearby. Five deaths, numerous injuries, and arrests across the country have been attributed to the siege.

Participants were asked two questions regarding the Capitol insurrection, dealing with blame and the event’s potential impact on Congress.

A third question dealt with the long-range implications on Georgia politics of the historic victories by Democrats Jon Ossoff and Raphael Warnock in their Jan. 5 U.S. Senate runoffs. Those wins give Democrats control of the White House and both the U.S. House and Senate.

On the issue of blame for the attack on the Capitol, 13% of respondents said they hold the mob leaders responsible, compared to 71 percent who point to Trump as the instigator.

About 12 percent said they considered the attack the fault of politicians who had not taken seriously the concerns of people who did not trust the outcome of the November general election, which Trump lost to former Vice President Joe Biden.

Only about 2 percent blamed it on the lack of security at the Capitol.

“This is a time for responsibility and honesty,” said Kevin Green, president and CEO of Midtown Alliance, “which sometimes means telling people what they don’t want to hear.”

“Perhaps the simplicity of “telling the truth” will be back in style as a result of recent events …,” he said in an email.

Most poll respondents (52%) weren’t sure of the attack’s impact on Congress, saying a lot will depend on signals from top leadership. The rest were generally split between thinking nothing will come of it (18%) or the political divide will only worsen (about 19%).

On the impact of the Ossoff and Warnock victories, 34% said they see this as opening the door to Democrats gaining more power. But almost an equal number said it could lead both parties to be more willing to compromise since no party will have all the power.

About 9% said Georgia remains a “red state” and will revert to normal soon.

Former Atlanta Mayor Shirley Franklin, a Democrat, wrote Power Poll to say she believes the elections of Ossoff and Warnock are significant.

They are “a sign of the growth of effective political coalitions in a state too long divided by race and ole boy politics.”