Many say the infrastructure projects that would come from tax hike are long over due. 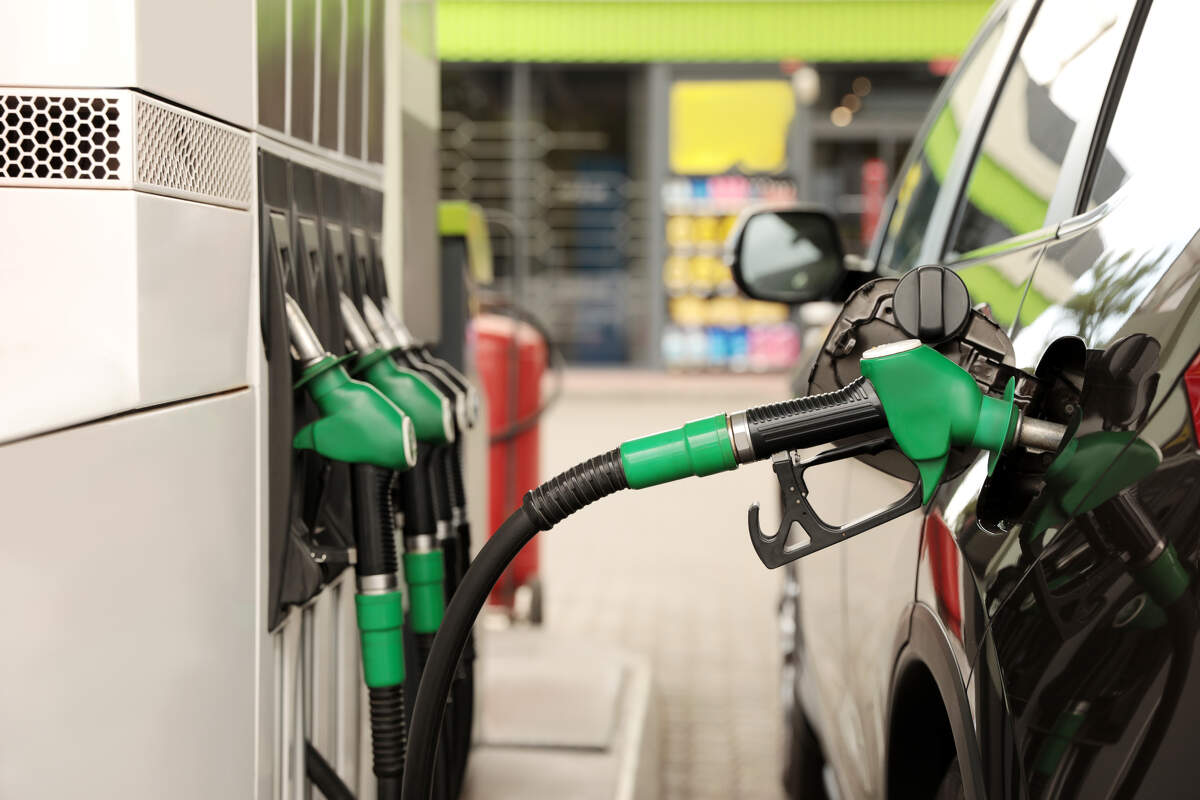 While the details of the proposal are still being hammered out, Curry wants a 6-cent hike in the gas tax. In turn the revenue raised would generate about $1 billion to pay for road projects, drainage overhauls, bike paths and sidewalks throughout the city. There’s also consideration for overhauling the city’s Skyway Express people mover downtown and removal of the remaining sceptic tanks in the city.

Curry’s proposed gas tax increase would double the local gas tax but movers and shakers in Jacksonville generally find the plan acceptable. The plan still has to undergo legislative review by the City Council.

About 73% of respondents to this month’s Power Poll said it’s about time Curry made such a proposal and they want the city to get moving on those infrastructure projects because Jacksonville is way behind on those improvements.

Another 13% said we already have so many infrastructure projects in the works, Curry will have to come up with a detailed plan explaining how the money will be spent.  Another 8.7% said the city shouldn’t increase any taxes and 4.1% said they had no opinion on the issue.

Nancy Soderburg, a Democratic heavy weight in Jacksonville, former member of the National Security Council under the administration of former President Bill Clinton and former candidate for the U.S. House of Representatives, said she’s skeptical about the gas tax hike proposal.

“The question is why a gas tax?,” Soderberg said. “That just puts the burden on the poor. You should have a question that can reflect the views of people who want investment but to find a way that doesn't tax the poor.”

Respondents to the Power Poll were split on what should be prioritized if the gas tax hike is implemented. About 34.8% said road projects should get top priority while 30.4% said bike paths and sidewalks are the most important.

Another 20.7% said getting rid of sceptic tanks is the most important while only 8.7% said updating the Skyway Express was a priority.

Another 4.3% said none of those issues are a priority.

When asked the level of confidence movers and shakers have in the city in carrying out such improvements, most taking part in the poll said they were pretty comfortable. About 61% said the projects are important, the city is likely to get the job done and they want to hear more.

Another 21.7% said the city has handled massive projects before and they trust the city can handle the task. Still another 13% said they don’t trust the city to handle such an order and a tax hike will just fleece residents. Another 4.3% said they’re not sure.

The Power Poll was conducted between April 12 through April 15. There were 116 emails sent to power brokers in Jacksonville and 23 responded, a 19.83% response rate.

This is Drew Dixon with this month’s Power Poll. Look for the next survey on the hottest topics in Jacksonville in early April.