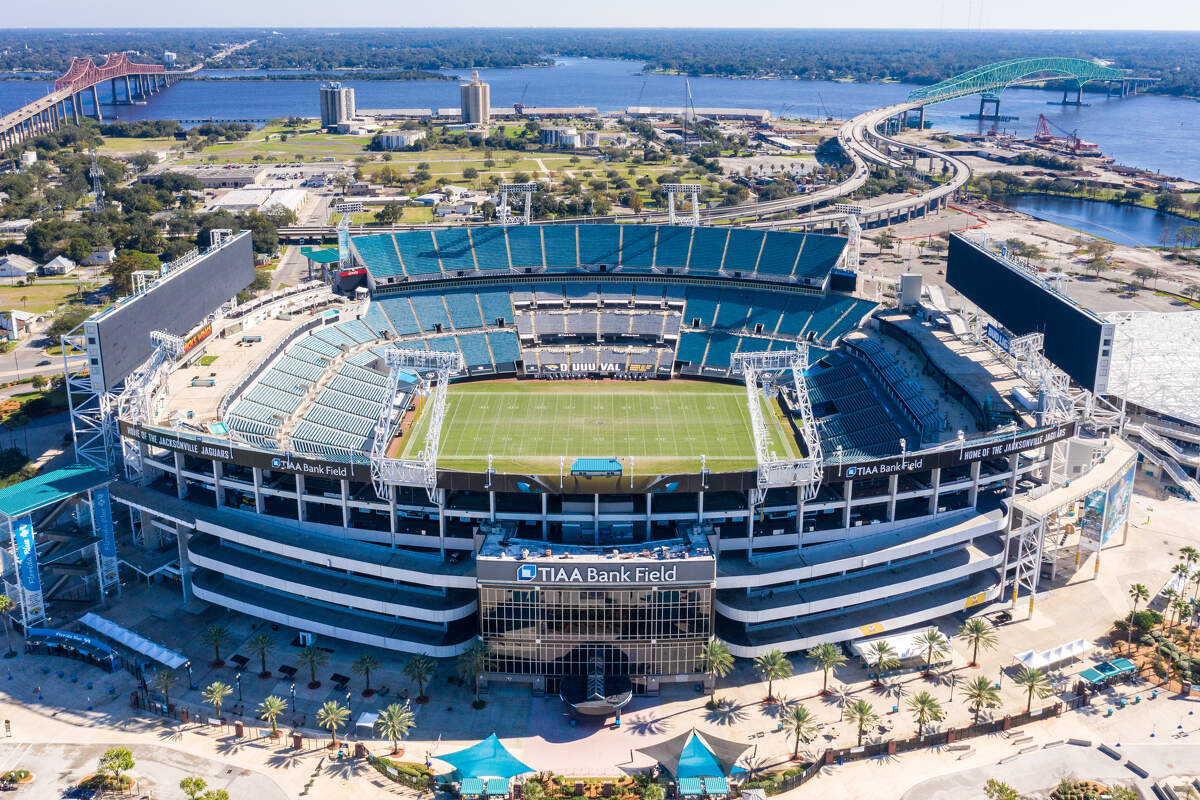 This month’s Power Poll shows the hiring of Urban Meyer as head coach by the Jacksonville Jaguars isn’t exactly pulling in overwhelming support from the home crowd.

Jags owner Shad Khan announced the agreement with Meyer in January where Meyer will be at the helm of the NFL franchise which is coming off its worst season in franchise history. The team went 1-15 in 2020.

Meyer has had a stellar career as head coach in the NCAA taking both the University of Florida Gators and the Ohio State University Buckeyes to national championships. But power players in Jacksonville are skeptical about the hiring by the Jaguars.

The Jaguars only had one winning season in the past decade during the outlier year of 2017 when the team reached the AFC Championship game losing to the New England Patriots. Given the misery inflicted on loyal fans, the movers and shakers in Jacksonville aren’t sure what to make of the hiring of Meyer who has never coached in the NFL.

“I wasn't in favor of the team selecting Urban Meyer as our new coach,” said Jason Mudd, CEO of Axia Public Relations in Jacksonville. “I sense that we needed to hire an experienced NFL coach with a consistent winning NFL record. We've always taken a risk by hiring underdog coaches who need an opportunity and it's well past time to stop playing around with those projects and hire a coach who's taken an NFL team to where we want to go.”

Mudd’s reticence, while not universal, is shared by many fans Jacksonville. The Power Poll general question asked power players what they thought of the Meyer hiring and 28% of the respondents said it’s about time the Jags got a big-name coach and Meyer would likely turn the franchise around.

Another 40% said Meyer was good in the college scene, but it will be difficult for him to perform at that level in the NFL.

Another 8% said the Meyer hiring is a publicity stunt, Kahn is still the owner and things won’t really change until ownership changes. Another 26% said they’re not sure.

When asked how the Meyer hiring will impact their view and participation as a fan of the Jags, 36% of the respondents said they might go to games this year, if they show signs of improvement.

Another 16% said they’ve already purchased season tickets or are about to. The same percentage, 16%, said they just can’t spend money on the Jags now and might consider it after the first year of Meyer’s tenure if things are looking up. Still, 24% said they’re not sure.

When asked how the Jags will perform under Meyer, there were some inklings of optimism among Jacksonville power players. Of those surveyed, 44% acknowledged the Jags are a mess right now but Meyer can turn the franchise around, though it will take years.

About 20% said they loved Meyer as Gators coach and as a proven winner he’ll have an immediate improvement to the team. Another 36% said they’re not sure while no resondants said no one can save the franchsie.

The February Jacksonville Power Poll was conducted between Feb. 8 through Feb. 11.  The survey was sent through email to 131 recipients and 25 took part. That’s a 19.08% response rate.

This is Drew Dixon and thanks to those who participated. Make sure to look for the March Jacksonville Power Poll early next month.