Stadium lease for NFL franchise runs out in 2030 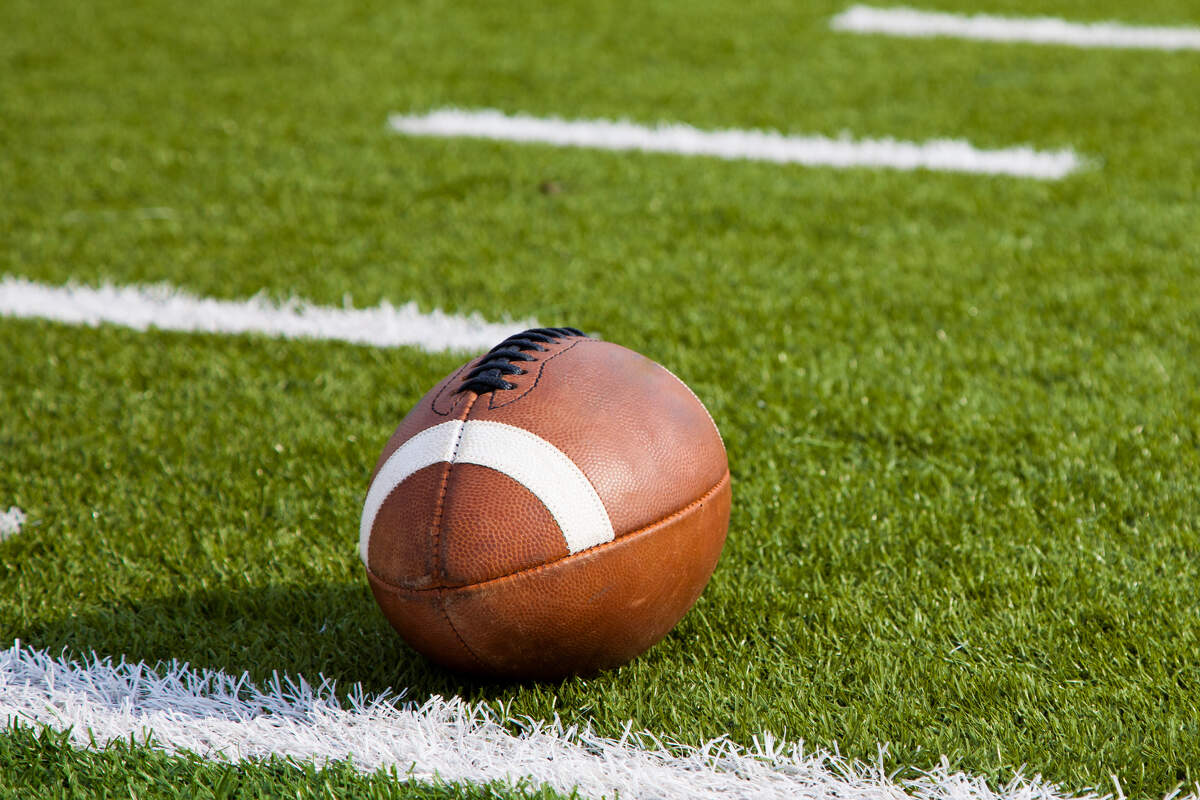 The future of the Jaguars NFL franchise in Jacksonville may seem uncertain while the power players in the city are starting to split on the importance of the team.

Jaguars owner Shad Khan is asking Jacksonville to help pay for an entertainment and cultural center in what is now known as Lot J outside TIAA Bank Field stadium downtown. Meanwhile, the team’s president, Mark Lamping, has indicated the city will have to commit to major upgrades to the stadium if the franchise is going to sign a deal to remain in Jacksonville beyond 2030 when the current lease runs out.

Both prospects would likely cost hundreds of millions of dollars in expenditures from the city of Jacksonville either in upgrades, tax incentives or other financial considerations. Power Poll asked municipal and civic leaders in Jacksonville to respond to the possibility of a lease extension for the Jaguars and how they viewed the team’s value to the city.

About 50% of the respondents to the Power Poll said there’s another 10 years on the lease so the city should proceed carefully in hammering out a deal. Yet, another 33% said they feel the franchise is stringing the city along for both stadium improvements and the entertainment district.

Still, another 12.5% said the city needs to act more quickly and approve a settlement with the team and one respondent said the Jags are trying to extort the city for financial gain.

Some respondents expressed mixed emotions about the NFL franchise in Jacksonville. Katherine Hardwick, vice president of Downtown Vision Inc., the Jaguars are pressing a touchy issue.

“We love having an NFL team in Jacksonville. It's good for our companies and good for our community. (But) the Jaguars' current demands are too high compared to their on the field performance. The current product is an embarrassment and has been for 15 of the last 20 seasons,” Hardwick said.

A majority of those taking part in December’s Power Poll, about 54%, said the Jaguars are essential to Jacksonville and the city’s never had better publicity since the NFL arrived about 25 years ago. Another 20% said the Jaguars are getting worse on the field every year and the city has plenty of other assets while 25% had no opinion or weren’t sure.

When it comes to upgrades to the stadium respondents saw the issue as a clear choice. About 75% of those taking part in the Power Poll said the facility needs upgrades anyway, but the city should refrain from giving the team a blank check. Another 25% said they wondered how much more the city was going to give the franchise and the team acts like it owns Jacksonville.

“[W]e don't have a winning or a competitive franchise and it's sad. There are no signs that this will change under Khan and I don't see the benefit of our spending significant public funds for this team,” Scott said.

No one participating in the poll said the city should give the team whatever it wants and there were no respondents who said they had no opinion or were not sure.

Look for next month’s Power Poll tapping the movers and shakers of Jacksonville in early January.

Drew Dixon is a local journalist who’s covered Jacksonville issues since 1990 and conducts the Power Poll and oversees the results.