Jacksonville movers and shakers back up the city's holiday traditions

Jacksonville may be a mix of many different transplants and cultures, but the locals love their holiday festivities 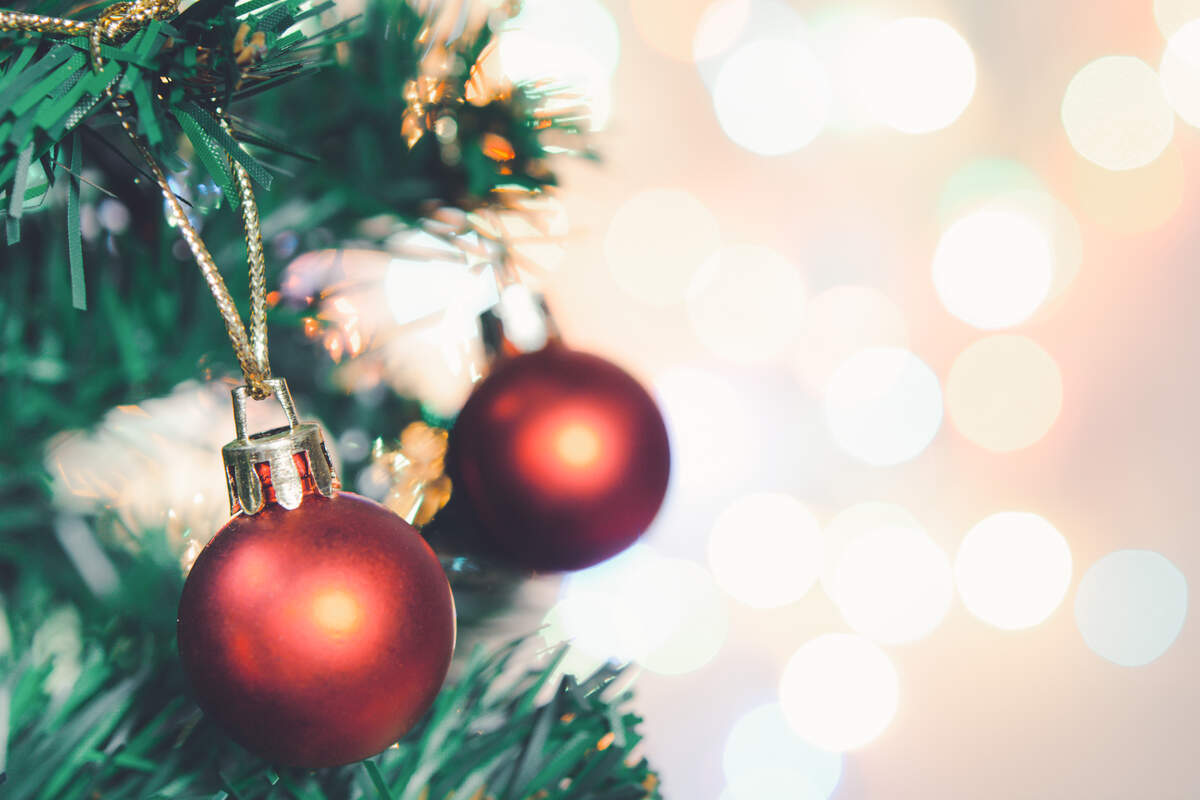 Out of those who responded to our poll on Jacksonville holiday celebrations, coastal traditions received the most supporters with 29% saying they like the “Deck the Chairs” display at the Jacksonville Beaches the best. Another 24% said they favored the Riverside and Avondale Luminaria displays while 18% found the ZooLights at the Jacksonville Zoo and Gardens to be the biggest draw.

Meanwhile almost an equal number, 17%, found the Jacksonville Light Boat Parade on the St. Johns River to be their favorite tradition. Another 5% said they like shopping at the St. Johns Town Center with festive surroundings to be the tradition they liked the most and another 8% said “other.”

Thanks for taking part in the December Power Poll. Look for our next Power Poll in the Bold New City of the South in January.