Vaccines in Florida: Broward Leaders Give Vaccine Rollout a Thumbs Up, Litigation Against CDC a Thumbs Down 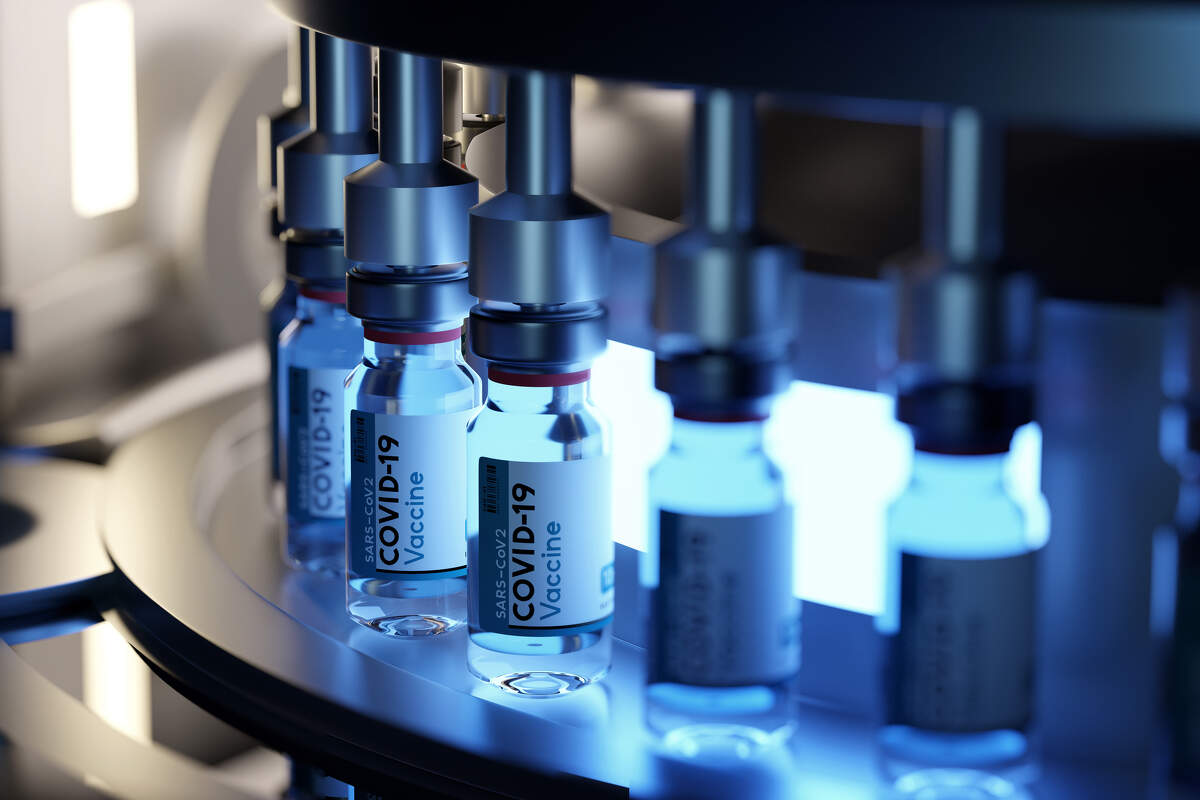 Broward community leaders resoundingly approve of the statewide COVID-19 vaccine rollout engineered by Florida Governor Ron DeSantis but disagree with his views on forcing the state's cruise industry to re-open, according to the eighth Fort Lauderdale Power Poll survey.

A majority of survey takers were opposed to DeSantis' move to sue the federal government over the cruise industry's re-opening.  A majority were also favorably impressed with the vaccine rollout in Florida.

Our second Power Poll question focused on vaccine passports. We asked community leaders if they agreed with DeSantis' decision to ban COVID-19 vaccine passports across the state of Florida.  A majority of survey takers disagreed. The poll results showed that 16.7 of those who answered strongly agreed; 16.7 percent were neutral; 25 percent disagreed; and 41.7 percent strongly disagreed.

Our third Power Poll question focused on the vaccine distribution in Florida. We asked poll takers if they were satisfied with DeSantis' statewide vaccine rollout, which allowed seniors 65+ to go first, and was later opened up to younger individuals. The response was a thumbs up, with 16.7 strongly agreeing; 41.7 percent agreeing; 25 percent neutral; 8.3 percent disagreeing; and 8.3 percent strongly disagreeing.

Our fourth Power Poll question asked respondents if they found it easy to obtain a vaccine for themselves or their relatives. A majority of the poll takers said yes, but there was a narrow divide between the positive and negative answers, with 49.9 percent saying it was easy and 41.7 percent saying it was not. Of the yes answers, 16.7 percent strongly agreed; 33.3 percent agreed; 8.3 percent were neutral; 16.77 percent disagreed; and 25 percent strongly disagreed.