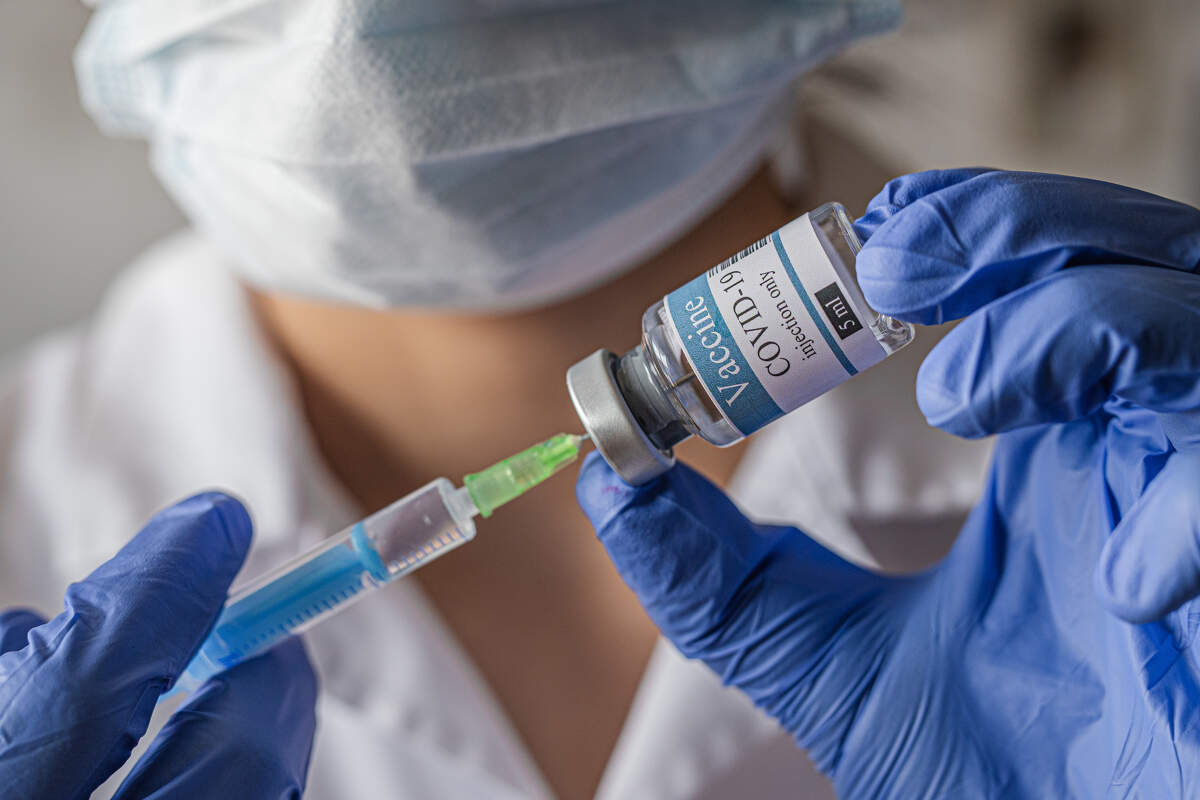 The distribution of COVID-19 vaccines in Florida would have been more efficient if the state would have initially authorized more vendors than just Publix, according to Broward community leaders who completed our sixth Power Poll survey. Access to coronavirus vaccines throughout the state has been chaotic, confusing and largely characterized by chance. Broward leaders resoundingly agreed the vaccine rollout could have been better.

In our first Power Poll question, we ask our poll takers if they thought Florida was doing a good job distributing the COVID-19 vaccine throughout the state. The majority response was a resounding "no." Survey results show that 71.5 percent of the respondents were unhappy with the vaccine rollout, with 42.9 percent of those strongly disagreeing with the distribution plan. But not everyone thinks Florida is doing a bad job: 28.6 percent agreeing that the rollout is fine.

Our second Power Poll question asked our poll takers if Florida should have allowed more vendors than just Publix during the initial vaccine rollout. Of the respondents, 85.7 percent strongly agreed and 14.3 percent disagreed. No one was neutral and no one strongly disagreed.

Our final Power Poll question focused on our school teachers. We asked community leaders if Florida's teachers should be moved to the front of the vaccine line with seniors age 65+. The majority, or 85.7 percent, agreed with the concept, with 57.1 percent strongly agreeing and 28.6 agreeing. Another 14.3 percent of the respondents disagreed with the proposal.