In the recent Power Poll survey of area business owners and chief executives, elected officials and other leaders, 67% predicted the House will impeach President Trump, while 72% said the Senate would not. Less than half, or 46%, predicted he would be re-elected under those circumstances. About a third, or 32%, said he would not be re-elected, while 22% were unsure. 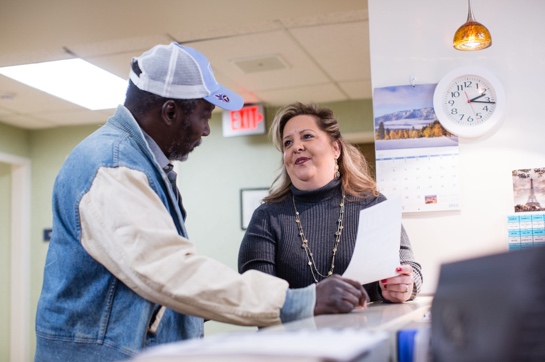 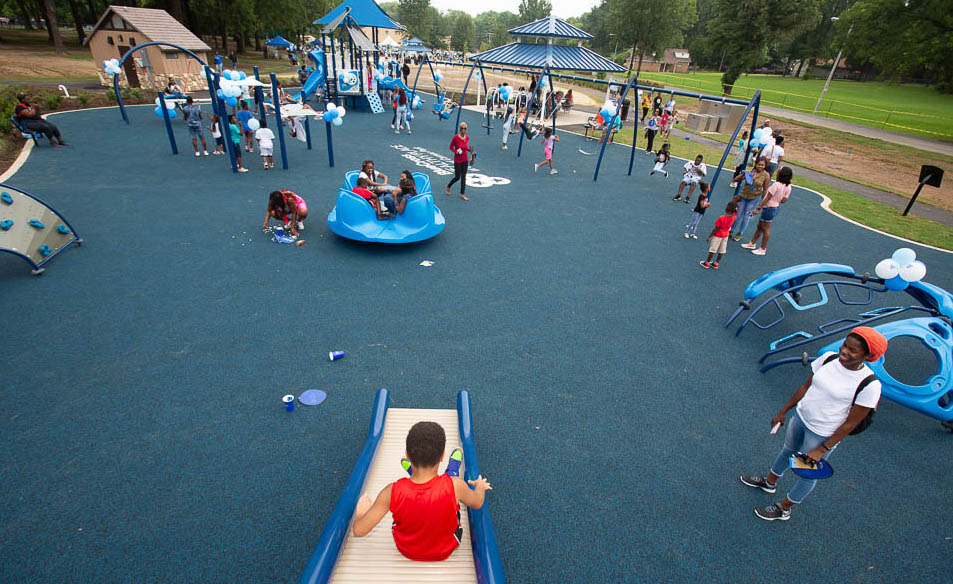 House Speaker Nancy Pelosi announced an impeachment inquiry of President Trump in September. The inquiry was triggered by a complaint that the president encouraged the president of Ukraine to seek damaging information on former Vice President Joe Biden, a potential rival in the 2020 presidential election.

History offers some insights into how the impeachment process may go, particularly on potential shifts of public opinion, said Jeremy Strickler, assistant professor of political science and public service at the University of Tennessee at Chattanooga.

“When the House began the Nixon hearings, public support for impeachment was only at 19%. But a year later, as the public learned more about the evidence, support for impeachment rose to 60%,” Strickler said. “This led to a dramatic decline in Nixon’s public approval rating as president — down to 24% when he left office. In contrast, Clinton’s public approval rating hovered around 60% for most of his impeachment process. The takeaway is that the public never supported the GOP efforts to impeach Clinton.”

Trump’s public approval rating is now around 40%, and public support for impeachment is at 49% and has been rising over the past couple of weeks, Strickler said. “All of this is to say that, while it may seem unlikely that enough Republican senators would vote to remove Trump from office at this particular moment, it remains to be seen if some members would change their minds as new evidence is brought to light and public opinion shifts dramatically in favor of impeachment and removal.”

The Power Poll also included a sweeter question, in keeping with the Halloween season. When it comes to candy, Reese’s Peanut Butter Cups top the list of favorites for 36% of local leaders. The candy that came in second is almost as divisive as the impeachment topic: 15% of decision makers go for the candy corn when they’re raiding the trick-or-treat stash.

While this issue is outside of Strickler’s area of expertise, he did have a perspective on the result of that poll question.

“Truth be told, candy corn has lost its appeal to me over the years,” he said. “But I am a sucker for an occasional Reese’s Peanut Butter Cup.”

Of the 183 area leaders who were surveyed for the Power Poll, 78 responded. The poll is not a scientific survey.