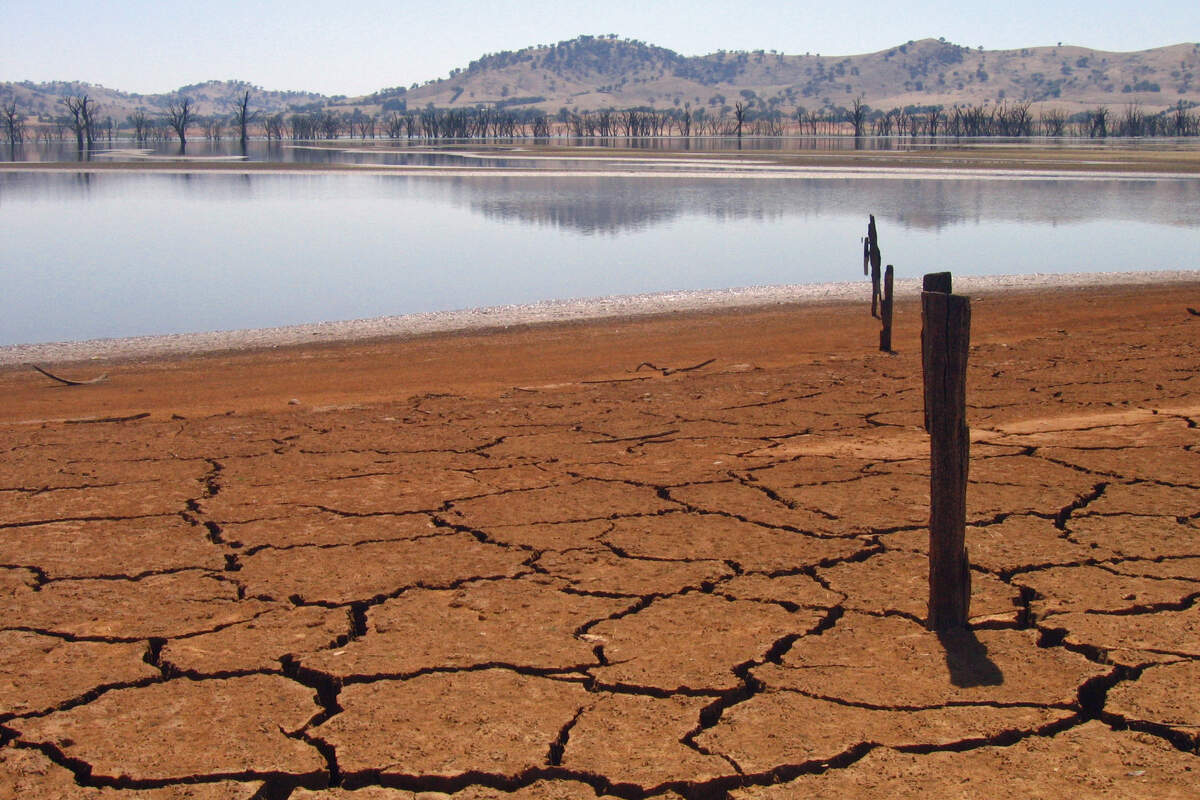 Eighty-four percent of San Jose Inside Power Poll respondents believe that conservation alone cannot solve the state’s water crisis, yet a majority are wary of new dams or the governor’s proposed Delta tunnel.

Meanwhile, 55 percent of voters support county supervisors’ efforts to reduce populations at the county jail in spite of a recent increase in violent crimes. And a clear majority believe the city and its police union should split the difference in their deadlock over police officer compensation.

Almost half of respondents believe that local officials should make more efforts to preserve older structures with character and history.

Finally, panelists were divided over Pioneer High School’s handling of a novel dispute with a student group that has now landed the parties in court.

With California locked in its driest period in 1,200 years, Gov. Newsom has reinstated plans to build a Delta bypass tunnel and is calling for a monumental program to construct reservoirs, desalination plants and recycled water projects. Rank the statements you agree with, with 1 being your highest priority:

Desalination and conservation are fine, but no new rivers or streams should be dammed — Score 2.7885

As long as places like San Diego keep using more water, there should be no Delta tunnel — Score 2.4038

Conservation alone COULD solve this crisis if it was mandatory — Score 1.75

As populations at the county jail have steadily decreased in recent years, violent crimes in San Jose have increased. With the county executive seeking to delay construction of a new jail by several years, should county supervisors reconsider their effort to reduce populations at the jail?

The city and its Police Officers’ Association are negotiating a new contract. San Jose is offering a 7 percent raise over two years, while officers seek 14 percent plus a $5,000 bonus. Inflation clearly exceeds the city’s proposed raise, but Mayor Sam Liccardo also wants the city to have enough money to continue growing the police force. Select the statement that most closely aligns with your viewpoint:

The two parties should split the difference — 56%

Inflation exceeded 8 percent in the last year; I support the POA — 17%

Given Silicon Valley’s building boom, should greater efforts be made to preserve older structures with character and history?

The Fellowship of Christian Athletes has sued San Jose Unified over Pioneer High School’s decision to revoke official recognition of the group because its opposition to gay marriage violates the district’s nondiscrimination policy. Meanwhile, the school did recognize a group calling itself the Satanic Temple Club, whose members actively opposed the Christian students. How should the school have handled this situation? Select the statement that most closely aligns with your viewpoint:

If they enforced existing policies, school officials handled it properly — 40%

Why do school feel the need to “recognize” any student groups? — 23%

Public schools have no business choosing between student ideologies — 19%

All the wondrous contradictions of California water policy are on full display in the answers to our question about Gov. Newsom’s newly proposed state water plan. Although 84 percent of respondents agreed with his assertion that conservation alone cannot solve the state’s plight, 63 percent said conservation COULD solve our problems if only the government would make it mandatory.

In other words, most panelists fault the state for not being tough enough with water-wasting Californians.

That’s one of our poll’s many echoes of the long-standing divide over water issues between the Bay Area and Central and Southern California. Sixty-four percent of respondents oppose the governor’s proposed Delta water tunnel as long as places such as San Diego fail to conserve water. And 66 percent oppose the damming of new rivers or streams, (though many of the projects under consideration are so-called off-stream storage facilities, which capture water elsewhere and store it in a way designed to minimize impact on fisheries). Seventy percent believe that certain parts of the state should not be farmed or lived in.

Of course, it’s easy to propose new construction. As the dean of California water policy, Jeffrey Mount, recently told the Mercury News, three consecutive governors have all proposed to speed up the construction of water projects, yet little has changed.

Newsom also has directed the state to work up the type of mandatory conservation plan that our panelists clearly prefer — but only if the winter of 2023 turns out to be a dry one.

Mayor Sam Liccardo recently criticized mayoral candidate Cindy Chavez and the other county supervisors who have supported the reduction in jail population he believes is responsible for San Jose’s increase in violent crime. But our panelists clearly side with the supervisors. Fifty-five percent support downsizing the jail, where only 38 percent believe their policy should be revisited.

Nothing surprising about this result. Panelists want the city and its police union to find some middle ground on the issue of officer compensation.

Just last month, 57 percent of our voters agreed with the proposition that San Jose’s old city hall is “just an ugly building from the Fifties.” Yet this month, almost half of them support the notion of “preserving older structures with character and history.” That suggests that even many dedicated preservationists don’t much care about the fate of the city’s curvilinear, brick-and-glass, former HQ.

Depending on what lower courts rule, this case seemingly has the potential to get appealed all the way to the U.S. Supreme Court. It also will make a great conservative talking point.