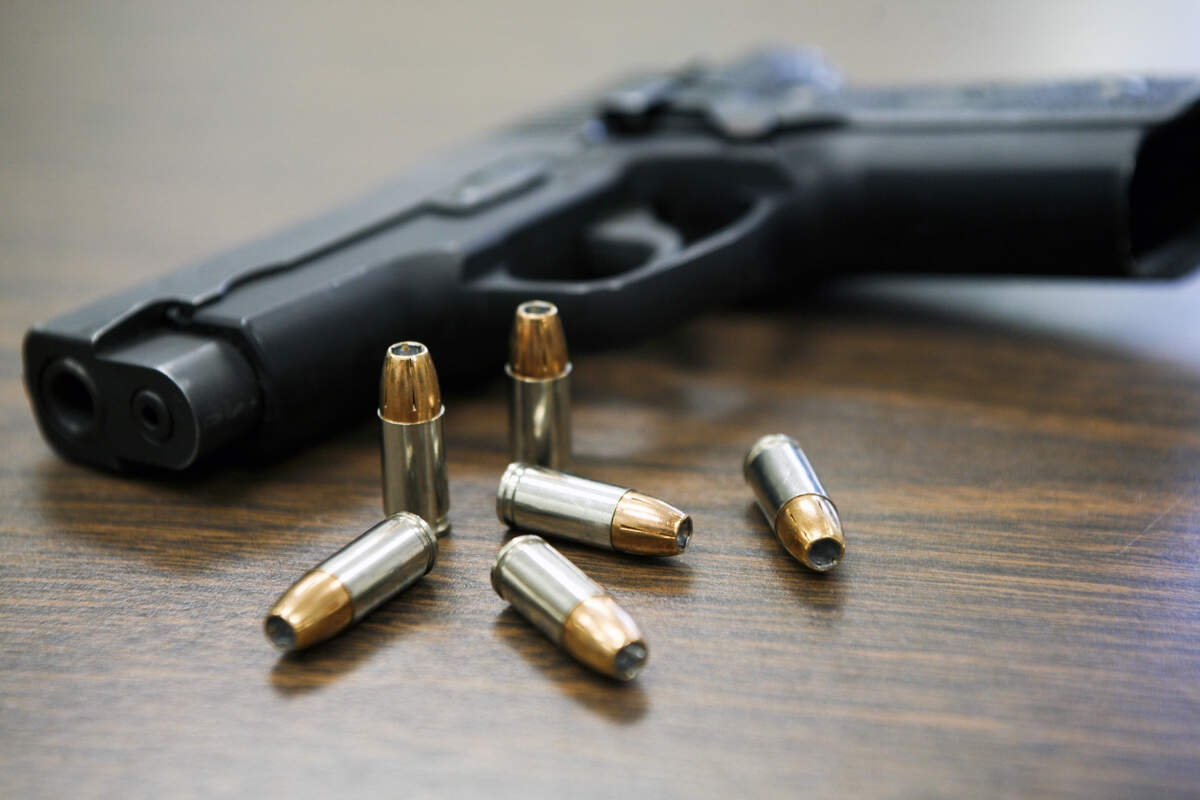 While more than 62 percent of San Jose Inside Power Poll voters approve of the city’s new insurance mandate and registration fee for gun owners, most also object to some part of the law, with many wishing the measure was stronger and covered more people.

Meanwhile, more than 72 percent believe that reforms are needed to the 2014 California ballot proposition that reclassified various felonies as misdemeanors, which critics now argue has led to increases in certain offenses.

And an almost comparable number of panelists said they agree with political consultant James Carville that “wokeness is a problem” that threatens to alienate middle-of-the-road and independent voters from the Democratic Party.

Not surprisingly, a majority of respondents support the state’s decision to lift the mask mandates for restaurants and grocery stores while keeping it in place for public schools.

Finally, a slight majority of respondents believe that Valley Water should mandate tougher usage restrictions than the 15 percent reduction it ordered last June.

The city council recently adopted Mayor Liccardo’s ordinance requiring gun owners to pay an annual fee and obtain liability insurance covering negligent or accidental weapon use. A gun rights group sued immediately, claiming the law is unconstitutional and violates city and state laws. Select all the statements you agree with:

The law should not have exempted concealed weapon permitholders and the low-income — Score 4.7843

The law is clearly permitted by that amendment’s reference to “a well-regulated militia” — Score 3.5294

I like the fee, but the city should administer it, not a nonprofit group — Score 2.5882

A recent California poll found broad support for revisiting the 2014 ballot proposition that reclassified various felonies as misdemeanors, which some observers have blamed for increases in certain crimes, such as auto break-ins, smash and grab burglaries, and catalytic converter thefts. Do you agree that Proposition 47 needs reform?

The recall of three San Francisco school board members has ignited a nationwide discussion about progressive politics. Last summer, Democratic consultant James Carville said that “wokeness is a problem and everyone knows it.” His concern was that “woke” urban progressives are talking about race, gender, law enforcement and other topics in ways that will alienate moderate voters essential to political victory. Do you agree?

State officials recently lifted California’s mask mandate for restaurants and grocery stores, but left in place the requirement for schools. Do you support the state’s caution?

Yes; the agency should get ahead of this issue — 54%

No; they should not do so unless it’s clearly necessary — 44%

Panelists displayed a multitude of opinions regarding the gun insurance and permit fees that Mayor Sam Liccardo championed in the wake of the tragic murder of nine Santa Clara Valley Transportation Authority employees by a disgruntled employee who then killed himself.

Voters said they believe the measure is constitutional by a 54 to 46 percent margin. But an even greater number of respondents said they wished that the measure did not exclude low-income gun owners or people who have obtained a permit to possess a concealed weapon.

Almost half of all participants said they regard the measure as perhaps the mayor’s greatest political legacy. Almost half also indicated that they believe the fee should be much greater than the $25 to $35 per year envisioned by the measure’s supporters.

But virtually every respondent raised some objection to the measure. Many voters liked the insurance but not the fee, while others held the opposite position. Even more voters objected to the city’s plan to have the program administered by a still-to-be-created nonprofit organization instead of the City of San Jose.

Given these broad suggestions for improvement and the almost-instant court challenge against the measure, it would not surprise if the council eventually ended up revisiting its landmark ordinance.

Analysis of Questions 2 and 3

In the wake of Black Lives Matter and the birth of a nationwide movement to reform police practices, much has been made of U.S. voters’ recent rejection of measures to cut police funding, and the election of crime-focused candidates such as New York Mayor Eric Adams, a former police officer. Our question regarding 2014’s California Proposition 47 demonstrated similar dynamics.

Almost 60 percent of California voters originally supported the measure, which reduced a number of separate offenses including shoplifting, grand theft, and receiving stolen property from felonies to misdemeanors when the value of the property did not exceed $950. Eight years later, amid a surge of auto break-ins and coordinated mass burglaries involving multiple thefts below the law’s current economic threshold, 72 percent of our respondents believe the measure should be revisited.

The results of our question about “wokeness” suggest a similar dynamic, with seven out of 10 respondents worried that extreme progressive rhetoric — “Defund the Police” being one such example — threatens to alienate the moderate voters necessary for liberals to enact their agenda.

Although 58 percent of respondents continue to support the state’s school mask mandate, that number is considerably lower than voters’ past support for such health measures. It’s yet another sign that panelists increasingly view Covid-19 as an endemic virus with which we must now learn to coexist.

Although 54 percent of respondents believe that Valley Water should impose additional water-usage restrictions — not San Jose Water as stated in an early version of this question — such lukewarm support is likely insufficient to compel further cuts. Additional consensus probably depends upon the skies and the snowpack.