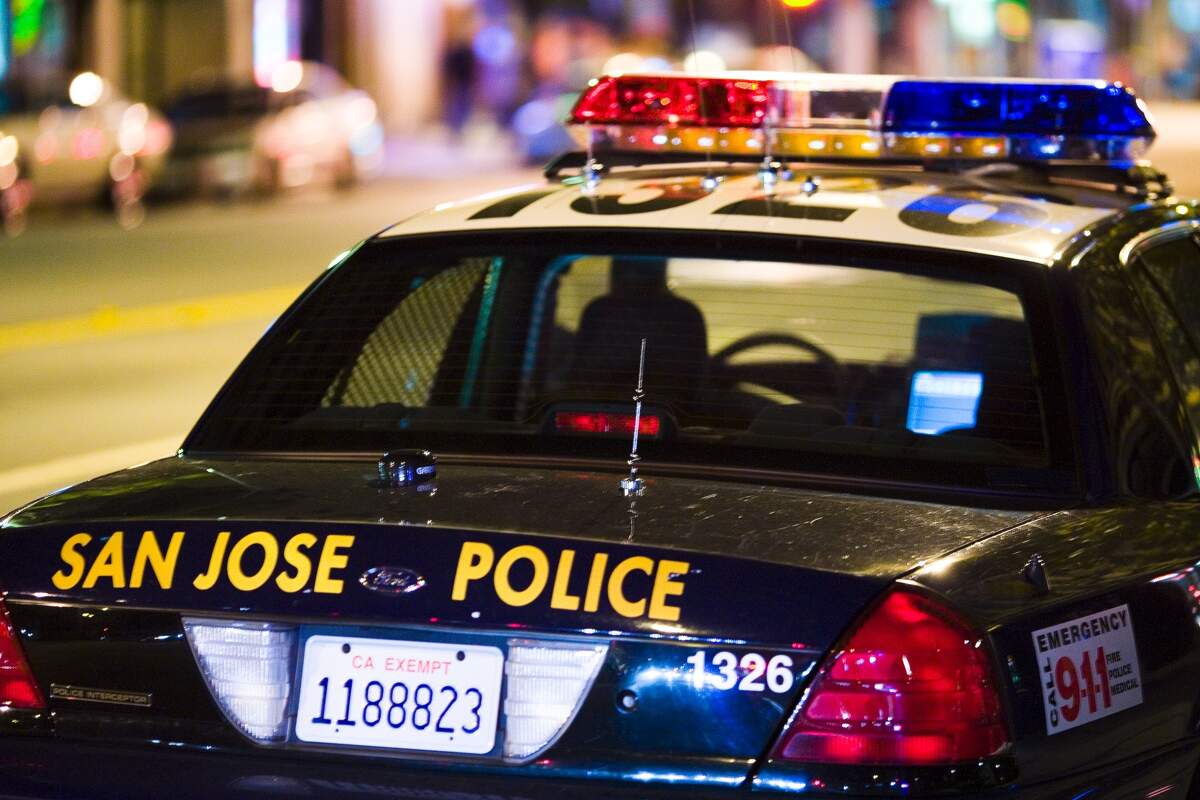 By an overwhelming majority, respondents to the latest San Jose Inside Power Poll believe that San Jose should employ substantially more police officers than it does today.

Not surprisingly, voters thus support Mayor Liccardo’s proposal to add dozens of new officers to the police force while backing the notion that the city’s relatively low police staffing levels should be closer to the national average.

And yet, more than three out of four poll participants also believe that police duties that do not require deadly force should be outsourced to civilians, and that other reforms should be put in place before the city begins hiring new officers.

Regarding the forthcoming June election for four contested city council seats, incumbent District 7 councilmember Maya Esparza has a comfortable lead over two opponents, and county education trustee Rosemary Kamei comfortable leads her two District 1 opponents, with several candidates each looking competitive in the District 3 and 5 races. However, large numbers of respondents to our citywide poll don’t yet have a preference in the races.

Mayor Liccardo’s budget message for the 2022-2023 fiscal year pointed out that San Jose has the most thinly staffed police department of any major U.S. city, employing fewer than one sworn office for every 1,000 residents, less than half the national average. What should San Jose do about this situation? Rank the statements you agree with, with 1 being your highest priority:

I support Liccardo’s proposal to add dozens of new officers in the coming years — Score 4.26

San Jose’s police staffing should be closer to the national average — Score 3.92

Duties that don’t require deadly force should be outsourced to civilians — Score 3.76

Crime is a growing problem in San Jose — Score 3.44

Reforms should be put in place before we hire new officers — Score 3.18

The status quo is fine; San Jose is safer than almost any major city — Score 1.76

The department is too large; police funding should be cut — Score 1.1

If the election were held today, whom would you support from among this list of candidates for the District 1 council seat?

If the election were held today, whom would you support from among this list of candidates for the District 3 council seat?

If the election were held today, whom would you support from among this list of candidates for the District 5 council seat?

If the election were held today, whom would you support from among this list of candidates for the District 7 council seat?

Media coverage of the reform movement that arose in the wake of the police killings of George Floyd, Rayshard Brooks, Breonna Taylor and other Black Americans often left the impression that members of the public belonged to one of two mutually exclusive camps: people who supported police officers and those who wished to defund them.

The results of our question about the mayor’s proposed 2022-2023 budget make it clear that this dichotomy is an artificial one — at least among the members of our panel. Respondents to the latest San Jose Inside Power Poll both support the police and wish to see them reform.

Almost four out of five voters endorsed the concept that San Jose’s police force should be closer in size to the national average of 2.4 sworn officers for every 1,000 residents. If that level of staffing were deployed in San Jose, the police force would need to increase by roughly 1,300 officers.

And yet, more than 70 percent of respondents would like to see civilians take over those current police duties that don’t require deadly force, and more than 60 percent believe that other reforms should be set in motion before the department grows in size.

When asked their opinion of the candidates for city council Districts 1, 3, 5 and 7, between 30 and 44 percent of respondents had not yet formed an opinion.

Still, it’s not too early for incumbent District 7 councilmember Esparza and District 1 candidate Kamei to feel good about their positions, with both receiving 40 percent or more of voters’ support. Esparza’s closest competitor, fire captain Doan, received less than half her support, and Kamei outpolled her closest competitor by more than three to one.

The races in Districts 3 and 5 look to be more wide-open. Three district 3 candidates — Omar Torres, Rauh and Smith — polled within 10 percent support of one another, and two District 5 candidates — Quinteros and Bonilla — were almost neck and neck.

It should be noted that members of our citywide panel can only each vote in a single council district, but our participants have an outsized influence when it comes to endorsements and campaign contributions.