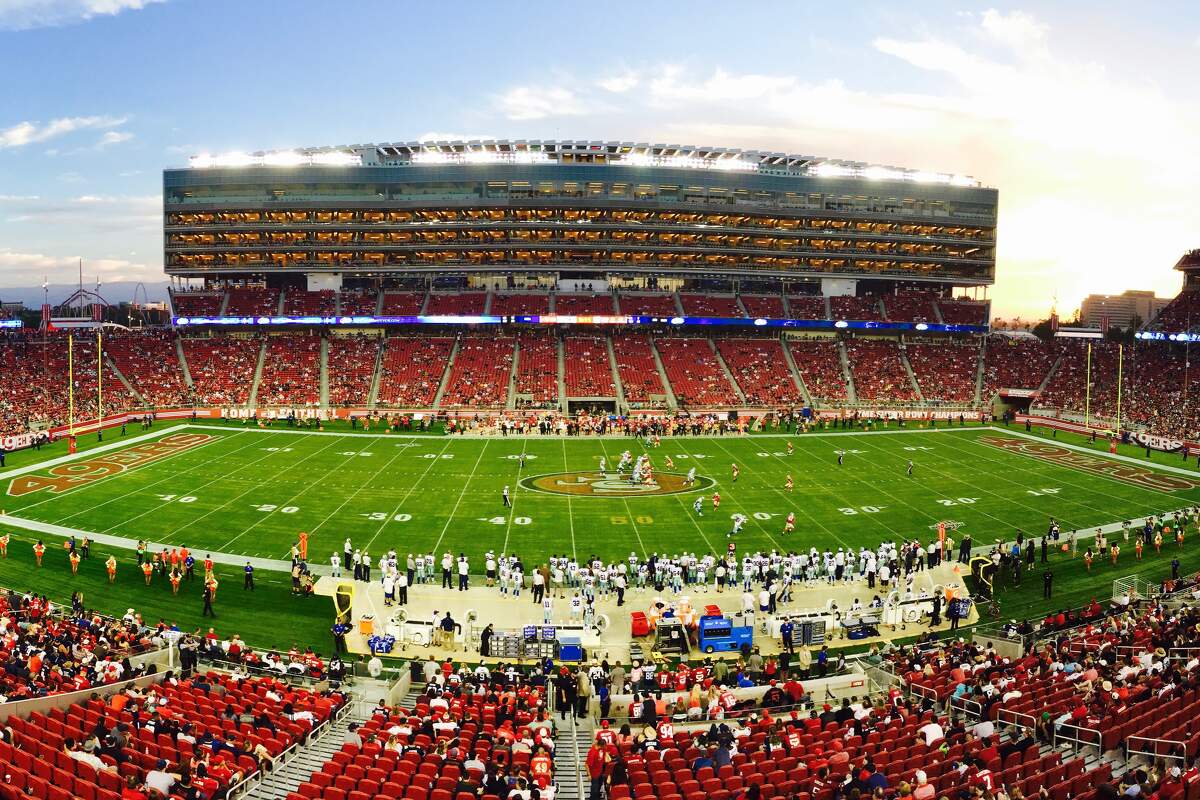 As some mayoral contestants amass huge contributions, four out of five Power Poll voters believe the city should keep limiting candidate expenditures and individual contributions. And almost half of all participants said that one recent donation — a $300,000 contribution on behalf of Cindy Chavez by the San Francisco 49ers — actually makes them less likely to support the county supervisor’s mayoral bid.

More than half of all voters also said that Dianne Feinstein should step aside following a recent report that the 88-year-old senator’s cognitive abilities have declined so much that she is having a hard time fulfilling her duties.

Finally, more than 60 percent of respondents want the Santa Clara Valley Transportation Authority to carry forward plans to bring BART to downtown San Jose, whether by transferring funds from other budgets or raising taxes.

Independent expenditure committees associated with labor, the mayor and the San Francisco 49ers are piling up massive amounts of money to spend in the race to succeed Sam Liccardo as mayor. Given this activity, should San Jose continue to limit candidate expenditures and individual contributions?

The Santa Clara-based 49ers just announced a $300,000 independent expenditure that will be spent to produce campaign materials for County Supervisor Cindy Chavez’s mayoral bid. Does this make you more or less likely to vote for Chavez?

Elon Musk has a deal to buy Twitter and take it private. The billionaire’s comments suggest that he supports a more free-wheeling environment on the social media platform, which banned Donald Trump after the Jan. 6 Capitol riot and has increasingly policed posts in the realms of politics, climate change and Covid-19. What are your thoughts? Rank the statements you agree with, with 1 being your highest priority:

European regulators are going to have some fun with Elon’s Twitter — Score 3.1509

Musk is right; free speech is essential for a functioning democracy — Score 3.1321

Donald Trump should be allowed to return to Twitter — Score 1.1887

The San Francisco Chronicle recently quoted members of Congress and former aides who believe that Dianne Feinstein, California’s 88-year-old senior senator, is increasingly unable to fulfill her duties due to her rapidly deteriorating cognitive abilities. The article cited numerous recent cases in which Feinstein’s declining memory seemed to impair her performance. Should Dianne Feinstein retire?

I’d support her if she ran for reelection — 2%

The Santa Clara Valley Transportation Authority recently acknowledged that it may fall more than $1 billion short of the funding needed to bring BART trains to downtown San Jose and also lacks the funds to operate the stops in Milpitas and Berryessa. How should the agency deal with this situation?

Ask voters to increase taxes to pay for BART — 20%

Delay the BART extension until funds and ridership materialize — 17%

City residents have long supported restrictions on campaign contributions. But the notion that accepting a large donation might actually work against a candidate’s interest adds a new wrinkle to this issue.

A surprising 47 percent of respondents said they are less likely to support Supervisor Chavez’ bid to be mayor after the San Francisco 49ers donated $300,000 to an independent committee created in her behalf. Only one in 10 voters said they were more likely to support Chavez due to the donation.

That size donation will no doubt help Chavez reach many thousands of potential voters who won’t have any idea who backed her campaign. In 2020, the team spent $3 million to elect a new, pro-49ers majority in Santa Clara, shaking up the city’s always-fractious politics in the process.

Early donor reports suggest that our own mayor’s race is well on its way to breaking all prior records for political spending in the city.

Just a few years ago, one might have expected Silicon Valley opinion leaders to take an overwhelmingly positive view of the news that a tech investor and CEO with libertarian leanings was poised to restore open discourse to a major communications platform. The results of question 3 show how profoundly the politics of free speech were transformed during the reign of Donald Trump.

No other ranked-choice answer in San Jose Power Poll history has ever received a higher score than the proposition that social media platforms should “not let people spread information and lies.” Panelists are obviously quite concerned about the seemingly imminent collision between Twitter’s increasingly muscular content moderation and Musk’s apparent desire for a much more laissez-faire approach toward the practice once known as “editing.”

No surprise that the answer receiving least support from our panel was the notion that Trump should be allowed to return to the platform. Of course, the former president, now a social media mogul himself, has vowed not to return to Twitter even if Musk allows it. According to the New York Post, Vegas oddsmakers believe there’s a 90 percent chance that’s a lie.

We also asked our simultaneous Oakland poll whether California’s senior senator should retire, and the two panels mirrored one another’s responses. Where 52 percent of San Jose voters believe that Di Fi should step down, 52 percent of Oakland respondents believe she should serve out her term. San Jose trends pragmatic where Oakland trends political — same as it ever was.

Even as the VTA reveals that it may need more than $1 billion to plug the funding shortfall needed to bring BART to downtown San Jose, support for that goal remains strong among our panel. But the devil’s in the details.

42 percent of voters want the agency to find that money in one of its other budgets. That number almost certainly would have been lower if our poll had spelled out which specific budgets might be eyed for cuts.

Meanwhile, just 20 percent said they would support a tax increase to find this colossal sum of money. That tiny level of support suggests that taxes are not the solution to the VTA’s woes. Although only 17 percent of voters favor further delays, waiting longer for the train to arrive in downtown seems the most likely course of action.