Johnny Khamis Leads the Field in Race for District 1 Supervisor

According to the latest San Jose Inside Power Poll, the would-be county supervisor’s political fortunes have rebounded since a majority of incumbent board members rendered him temporarily ineligible to join them. 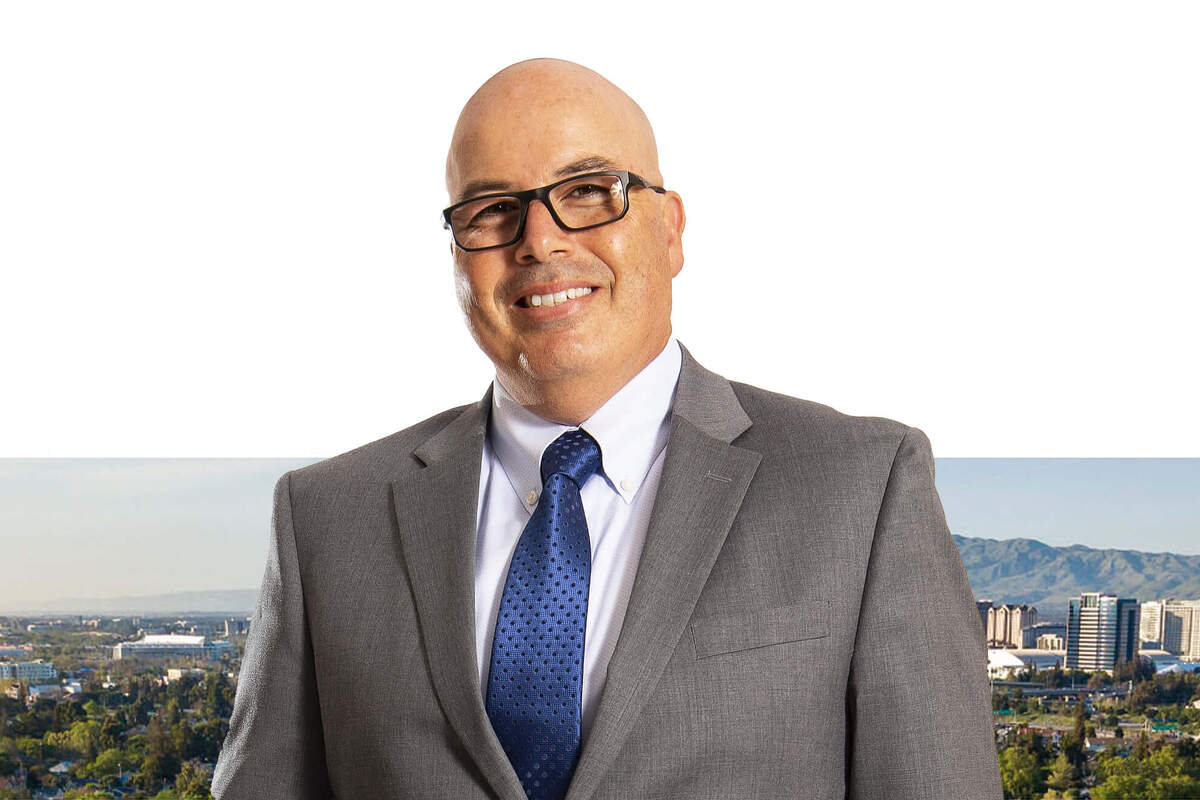 Although it’s early in election season and a third of respondents to the latest San Jose Inside Power Poll have not yet formed opinions, former San Jose city councilmember Johnny Khamis garnered as much support as all three of his challengers in the race for District 1 county supervisor.

In the race for county sheriff, meanwhile, more than half of our respondents had not yet formed an opinion but, among those who have, three of four candidates have significantly more support than incumbent Laurie Smith. The six-term sheriff, who faces a state investigation into corruption allegations, has not yet indicated whether she will seek reelection.

Opinions are well-formed, however, on the topic of whether noncitizens should be granted the right to vote in city elections. Almost 63 percent of panelists who expressed an opinion oppose the idea.

Regarding whether the state should consider taking over PG&E following years of utility-ignited fires that have devastated large swaths of Northern California, almost 59 percent of people with an opinion backed the idea.

Finally, 83 percent of voters support the recent ordinance requiring anyone attending large events at city-owned facilities to test negative for Covid-19 or be vaccinated and have received a booster shot.

Former councilmember Khamis was written out of supervisorial District 1 by the new boundaries recently adopted by the very board he hopes to join. To remain in the race, he recently signed a lease to move from his long-time Almaden home to South San Jose. But the drama of being temporarily ineligible to run in District 1 doesn’t seem to have diminished Khamis’ prospects.

Would-be candidate Rob Rennie, the mayor of Los Gatos, also was rendered ineligible to run for the district 1 seat. He has announced that he will defer his quest to join the board until 2024, when he will seek election to the District 5 seat currently represented by longtime Supervisor Joe Simitian.

With 59 percent of respondents saying that they don’t yet have an opinion about the candidates running to be the next sheriff of Santa Clara County, it’s too early to say much about who leads this race. But it’s not too early to observe that any plans that Smith might have to seek reelection to a seventh term look to be on life support following a series of embarrassing revelations about her conduct in office.

Former San Jose Assistant Police Chief Dave Knopf boasts as much support as all four of his publicly declared opponents, but the race is quite early, and no candidates have yet done much to introduce themselves to voters.

Although governments in San Francisco, Maryland and New York have sparked a progressive movement to extend voting rights to noncitizens, members of our panel are more skeptical of the idea. Two out of three people offering an opinion oppose the notion.

The biggest surprise of our survey was the high degree of support for state exploration of a takeover of PG&E. The company’s public standing has plummeted in recent years, following the devastating 2010 San Bruno gas explosion for which it was culpable, and the dozens of Northern California wildfires that have been attributed to faulty maintenance by the San Francisco-based utility.

Evidence that PG&E charges ratepayers for never-performed maintenance has dogged the utility for at least a quarter century. What’s new is the steadily growing pressure for the state to do something about it.

Once again, a huge percentage of our panelists support aggressive governmental action to help quell the pandemic. Panelists clearly don’t believe that the unvaccinated should be allowed to jeopardize the health of the vaccinated.