Meanwhile, voters in latest San Jose Inside Power Poll are fine with the city eliminating parking requirements for new developments. 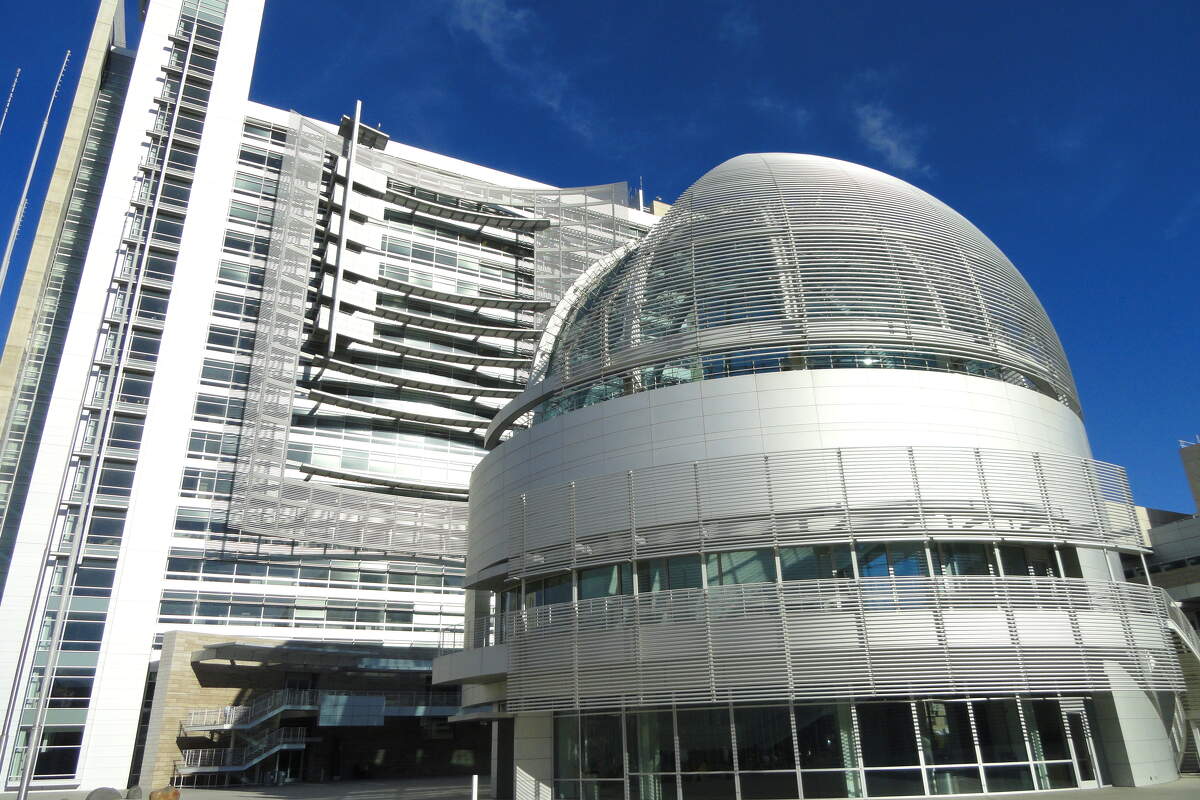 A plurality of respondents in the latest San Jose Inside Power Poll say they prefer Supervisor Cindy Chavez over Councilmember Matt Mahan to be San Jose’s next mayor, but roughly one in nine voters say they are still undecided.

Meanwhile, in a strong show of support for transit in a car-centric city, more than two-thirds of all voters support the elimination of the city’s requirement that residential or commercial development be accompanied by a certain number or parking spaces.

However, respondents are OK with one specific type of car traffic, with almost 60 percent agreeing with the council’s recent move to end the city’s ban on low-riding.

On the topic of pandemic-related lockdowns, a majority continue to support government efforts to keep citizens safe from Covid-19, but more respondents than in any prior poll expressed the opinion that officials may have overreacted.

Finally, almost 79 percent of respondents see the Supreme Court’s recent reversal of Roe vs. Wade as a sign that the rights of women are under assault by the GOP.

Supervisor Chavez topped the field when we first asked panelists to select their preferences in the race for mayor, and she leads again in our latest survey. But her race against Councilmember Mahan looks a lot tighter than might once have been imagined of a race between a city council newbie and one of the region’s best-known public officials.

Our panel is not intended to be politically representative of the city, so we should not draw too firm a conclusion from our results. But with four months to go, this one looks up for grabs.

More than 60 percent of respondents still support the efforts of county government to keep us safe by closing businesses during the pandemic. But attitudes are clearly evolving, as the corollary economic impacts of those closures become more clear.

With 30 percent of respondents viewing the lockdowns as a good idea that nonetheless lasted too long, and another 9 percent viewing the economic aftereffects as ultimately more harmful than the pandemic itself, it’s clear that a final verdict on the wisdom of these policies still eludes us. Given the current trajectory of inflation and other by-products of the pandemic, that’s likely to remain the case for some time.

Many a San Jose development has been criticized for not providing enough parking. So for two-thirds of our respondents to support the proposed elimination of city parking requirements represents a sea change in attitudes for a city still awaiting its first downtown BART station. That’s major news for a city as sprawling and car-centric as San Jose.

Shortly after we asked our question about cruising, the city council unanimously reversed its decades-old ban on low-riding. The vast majority of you agree with the new policy, or have no opinion.

The Supreme Court’s recent action on abortion and concealed weapons is broadly unpopular with the participants in our latest poll. Panelists believe the court has damaged its legitimacy and revealed the lie behind all those assurances about the primacy of judicial precedent.

And imagine how differently the county sheriff’s race might have turned out if there had been no scandal involving Sheriff Laurie Smith’s issuance of concealed weapons permits.