Poll Respondents Are Frustrated by the A’s Owner 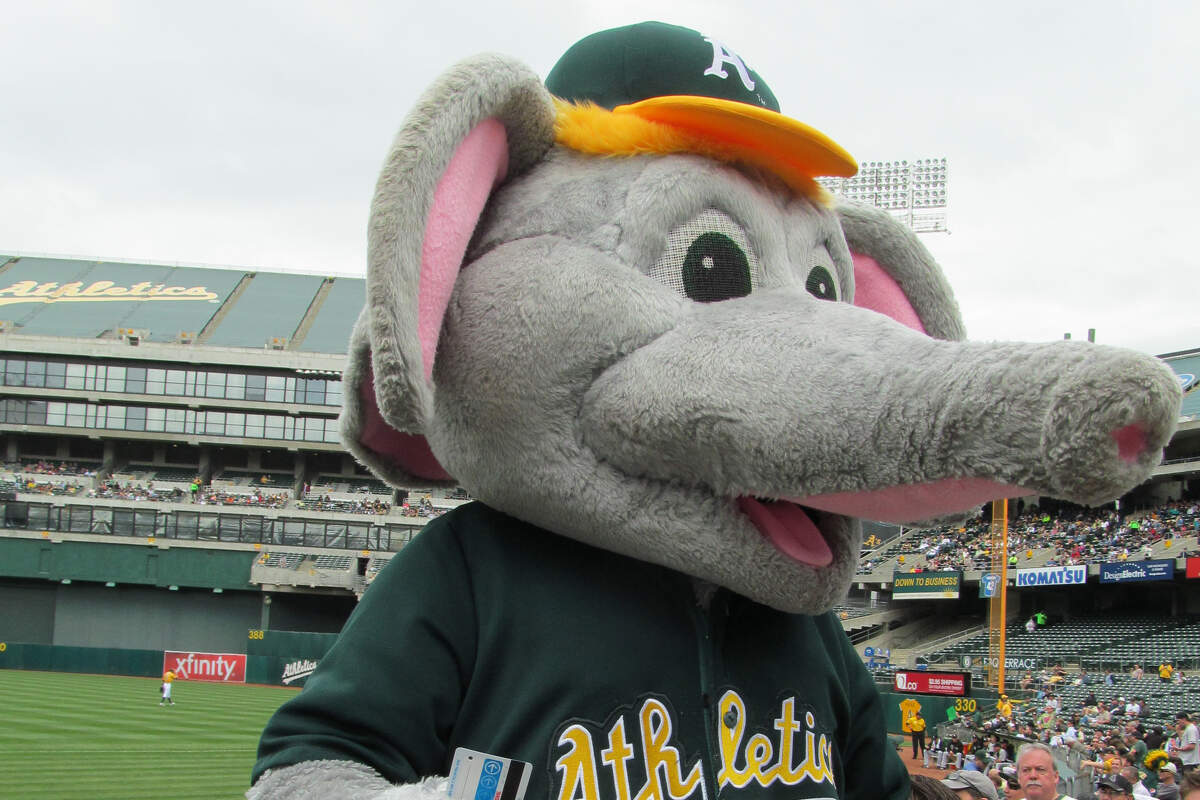 Oakland A’s owner John Fisher is highly unpopular with more than two-thirds of Power Poll Oakland voters. A supermajority of respondents view him as “cheap” and “can’t forgive him” for having attempted to move his team to Fremont, San Jose and, quite possibly, Las Vegas.

Meanwhile, following a tragic string of mass shootings across the country, respondents in our latest poll would be extremely supportive of Oakland following San Jose in requiring gun owners to pay an annual fee and obtain liability insurance covering negligent or accidental weapon use.

A majority of our voters believe that nuclear power is not as dangerous as climate change, and view its risks as manageable through good design and strong oversight. Nonetheless, exactly half of respondents believe fossil fuel consumption can be reduced without embracing nuclear energy.

Voters take a dim view of the California Environmental Quality Act being used as a general-purpose tool to oppose housing construction or decisions such as the Oakland Board of Education’s recent vote to close some of its smaller schools.

Finally, more than two thirds of voters believe that the workplace of the future will look profoundly different in the wake of the pandemic.

The Oakland A’s are breaking attendance records—and not in a good way. Since trading away several stars who helped the team excel in recent years, A’s attendance is now dead last in the majors. Some critics and pundits view this state of affairs as a referendum on team owner John Fisher. How do you view Fisher’s 17 years as majority owner? Rank the statements you agree with, with 1 being your highest priority:

He deserves credit for trying to build an East Bay stadium since he bought the team— Score 3.1875, 6/16

San Jose has adopted several innovative ordinances to address our nation’s plague of gun violence, including an ordinance requiring gun owners to pay an annual fee and obtain liability insurance covering negligent or accidental weapon use. How would you feel about Oakland adopting similar policies? Rank the statements you agree with, with 1 being your highest priority:

San Jose’s law is clearly permitted by that amendment’s reference to “a well-regulated militia” — Score 1.6111, 5/17

The climate crisis and surging fossil fuel prices have caused many former critics of nuclear power to reconsider their opposition to the technology, and has prompted Gov. Newsom to consider extending the life of Diablo Canyon. Where do you stand? Rank the statements you agree with, with 1 being your highest priority:

The risks of nuclear power are manageable through good design and strong oversight — Score 2.4444, 10/18

We can eliminate fossil fuels without embracing nuclear energy — Score 2, 9/18

A recent lawsuit filed to stop the Oakland Unified School District from closing several schools highlights the use of the California Environmental Quality Act as a way to thwart actions whose environmental impact is less than obvious. Critics of the act call such lawsuits CEQA abuse, and have clamored for reforms since well before Gov. Jerry Brown unsuccessfully attempted to do so. What are your thoughts about the use of CEQA in such instances?

A few more school bus trips each day is not the kind of impact CEQA should address — Score 3, 9/18

School closures DO have environmental impacts, which should be considered — Score 2, 6/18

Employees at many businesses have returned to their workplaces fulltime, even as some employers delay plans to mandate in-person attendance and others close offices and reduce footprints. What does the future of work look like to you? ? Rank the statements you agree with, with 1 being your highest priority:

Remote work has proven sustainable for many different positions — Score 5.2222, 14/18

Only those employees whose presence is essential are working in person — Score 2.8333, 9/18

With the A’s trailing the majors in ballpark attendance and the Oakland City Council poised to determine the fate of a proposed new stadium at Howard Terminal, it seemed like an appropriate time to gauge our panel’s opinion of the team’s owner.

Judged solely by the numbers, John Fisher’s A’s routinely outperform most other teams. The A’s generally have one of Major League Baseball’s smallest payrolls; this year, at $48 million, it’s second-lowest, less than one third the league average. And yet, over Fisher’s 17-plus seasons as owner, the A’s have won 50 percent of their games.

But fandom is emotional, and our panelists aren’t judging Fisher by the numbers. They remember the great players whom the A’s did not retain, and the team’s efforts to move to the South Bay, and probably even the fact that 1991 A’s boasted the highest payroll in the majors under legendary owner Walter Haas, Jr. Fewer than 40 percent of voters even give Fisher credit for having first attempted to build a new stadium in Oakland as far back as 2005.

Pastor Jim Hopkins of the Lakeshore Avenue Baptist Church nicely captured the dominant mood: “Despite being a ‘low budget’ team, the A's are frequently a very competitive team. The problem is that there is no reason they must be low budget team. This is where Fisher's ownership is particularly problematic.”

Oakland banned so-called ghost guns in advance of San Jose, but the South Bay city was the first in the United States to vote to require gun owners to acquire liability insurance and pay an annual fee. More than 88 percent of the voters in our latest poll would support such policies.

Support for nuclear energy is undergoing a bit of a renaissance as the impact of climate change becomes more apparent, and changes to U.S. energy consumption outpace improvements to the power grid that enables such consumption. Yet while a majority of respondents believe that nuclear power could be safely deployed if properly managed and designed, and that climate change is the greater threat, 50 percent of our voters believe we can replace fossil fuels without returning to nuclear.

However, public opinion in this realm could change rapidly if threats of possible summer blackouts eventually materialize.

A clear majority of voters urgently support reforming the state’s signature environmental law, blaming “CEQA abuse” for California’s chronic housing shortage. And if progressive Oakland believes an environmental regulation is too strict, one might expect that it would be easy to find statewide support for such reforms. However, given the convoluted politics of housing construction, CEQA could be the rare environmental regulation that is more popular in less urban parts of the state.

When it comes to the workplace of the future, Elon Musk is a clearly an outlier in the East Bay. There is widespread agreement among our panelists that work will look different than it did before the pandemic.

Almost 78 percent of respondents expect employees to continue demanding flexible working arrangements for quite some time. More than 55 percent said they now have colleagues who work remotely, and more than three out of four view such arrangements as sustainable. Yet unlike Musk, who recently told Tesla employees to return to their workplaces if they want to keep their jobs, only one third of our respondents’ bosses expect life to return to normal.

Power Poll Oakland is not a scientific poll. Rather, we ask questions of influential people with a wide range of viewpoints to help advance informed dialogue about the city. Power Poll is studiously non-partisan.