Participants in the latest Oakland Power Poll want the OUSD board to stop kicking the can down the road and prune its ranks of costly, under-enrolled schools. 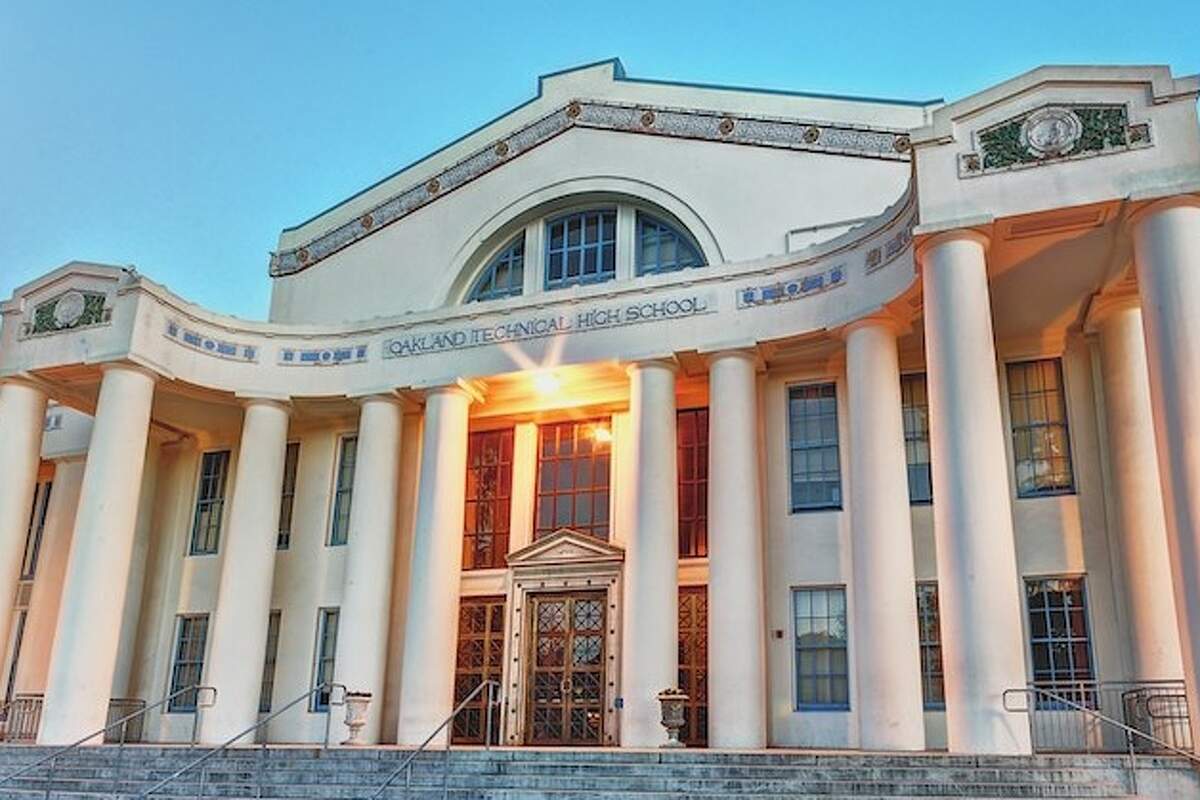 But panelists were of two minds regarding increasing salaries for Oakland’s public school teachers — and sometimes those two minds occupied the very same head.

When asked whether the district should hold the line on salaries to minimize educational cuts or boost the wages of underpaid staff even if it means that service cuts must be greater, panelists with an opinion were split evenly. However, once voters were informed that Oakland’s average teacher salaries trail those of all California’s largest urban school districts, 100 percent of voters supported salary increases for Oakland teachers.

On other topics, panelists were broadly supportive of requiring vaccinations of visitors to many types of business. Participants also support the state exploring a takeover of PG&E.

Members of the Oakland Board of Education will soon consider budget cuts designed to trim a projected deficit of almost $50 million due largely to state revenue cuts tied to declining enrollment. Meanwhile, there is pressure to raise salaries for Oakland Unified School District staff, which generally trails that of comparable districts. Which of the following positions best reflects your opinion?

OUSD needs to boost the wages of its staff, even if that means greater educational cuts — 43%

Oakland operates more schools per student than any of California’s 50 largest districts, and more teachers per student than all but two, officials say. Including charters, 33 Oakland schools serve fewer than 250 students. For years, some officials have sought to close schools, only to fail amid neighborhood and union opposition. Is it time for OUSD to close its under-enrolled schools?

OUSD’s average teacher salaries are lowest among large state districts yet it spends more on teacher than 85 percent of such districts because it employs more per student than all but two. Consequently, Oakland teachers average just eight years of experience where the California average is 12. Which of these statements best represents your views?

Starting Feb. 1 in Oakland, people over the age of 11 will be required to present proof of vaccination to enter indoor locations including city hall, large indoor events, businesses serving food or drinks, arts and entertainment venues, gyms and fitness centers, and senior centers and adult-care facilities. Do you approve of this policy?

Even as PG&E exited federal probation stemming from its conviction for crimes related to the 2010 San Bruno gas explosion, the federal judge overseeing the utility called it a “continuing menace to California”—citing its culpability for 31 wildfires that destroyed tens of thousands of homes and killed 113 Californians. Should the state explore a takeover?

Last month’s Power Poll illustrated just how little faith our panel possesses in the ability of the city's board of education to properly manage the Oakland Unified School District. Some 59 percent of panelists agreed with the proposition that “OUSD has repeatedly proven that it is unable to govern itself.”

Exhibit A in that line of reasoning might be the district’s high proliferation of tiny schools. In part, this glut stems from the manner in which charter schools are founded and then shielded from direct OUSD supervision. But Oakland’s shaky school finances also stem from the school board’s historic unwillingness to close poorly attended public schools amid the withering criticism of neighborhood groups and teachers’ unions.

That’s what produced the situation in which Oakland spends more on teachers than 85 percent of the state’s 50 largest districts and yet spends less per-teacher than any of those districts. Because OUSD operates so many schools with fewer than 250 students, it must employ far more teachers and administrators per student than similar districts.

Some 86 percent of Power Poll panelists support closing down some of these poorly attended schools. But our panelists seemed confused about whether such closures should result in fewer teachers, or whether the district should retain those teachers elsewhere.

When informed that Oakland’s teachers make less money than teachers in any large California district, 100 percent of respondents said they would like to see salaries boosted. But when it was pointed out that such salary increases would lead to larger cuts in service due to the district’s frail budget, half of respondents wanted to hold the line on salaries.

Our panelists’ core positions probably lie somewhere between those two poles. What’s clear, however, is that they want OUSD to finally prune some of its underperforming schools, and they want some of the savings to bolster educators’ salaries.

Once again, a huge percentage of our panelists support aggressive governmental action to help quell the pandemic. Panelists clearly don’t believe that the unvaccinated should be allowed to jeopardize the health of the vaccinated due to their personal beliefs.

One big surprise in our survey was the high degree of support for state exploration of a PG&E takeover. The company’s public standing has plummeted in recent years, following a devastating 2010 San Bruno gas explosion for which it was culpable, and the dozens of Northern California wildfires that have been attributed to faulty maintenance by the San Francisco-based utility.

Evidence that PG&E charges ratepayers for never-performed maintenance has dogged the utility for at least a quarter century. What’s new is the steadily growing pressure for the state to do something about it.