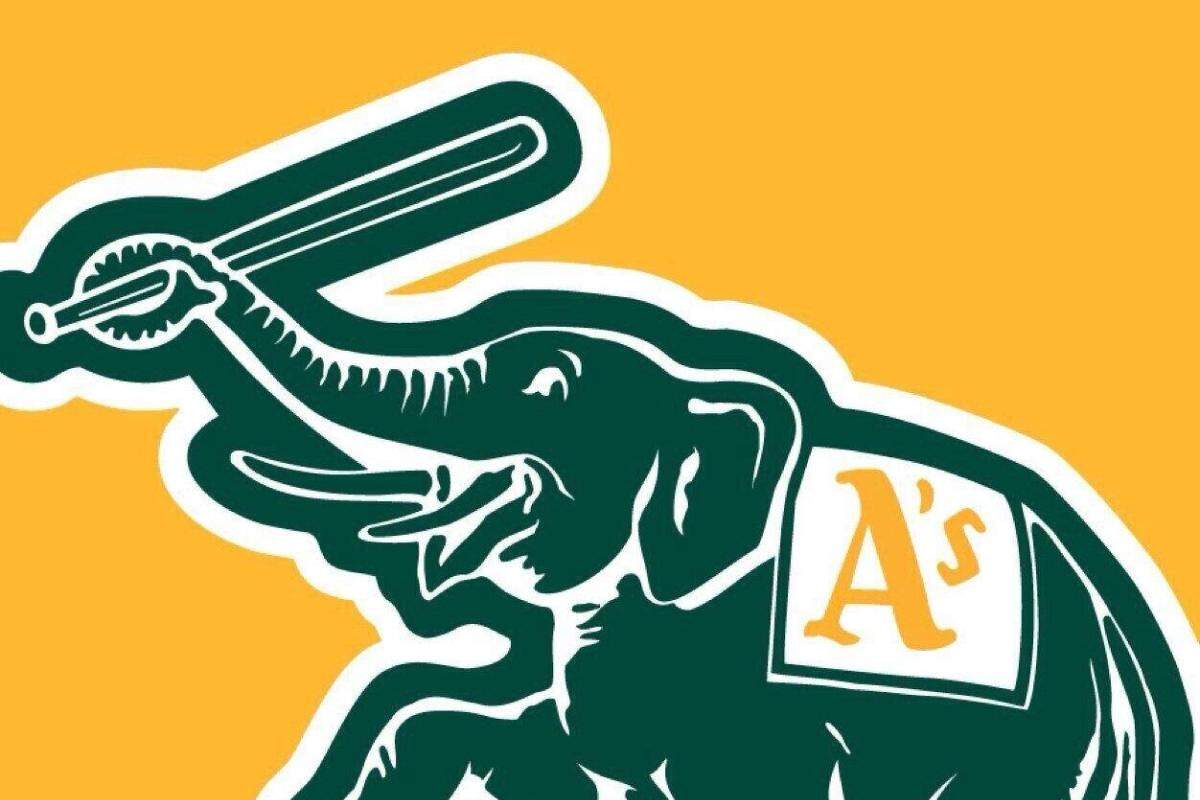 To the extent that Power Poll voters have taken sides in the debate regarding a new stadium for the Oakland A’s, they strongly desire affordable housing at the development site and would like the team to stop being so unilateral in its negotiating posture.

Meanwhile, as the delta variant of Covid-19 has grown in virulence, fully three quarters of our respondents now say their workplaces ask or plan to ask employees whether they have been vaccinated — a huge increase over just two months ago.

This month’s Oakland Power Poll returned to two topics about which we had recently queried members — the proposed A’s stadium, and society’s off-again, on-again reopening from the pandemic. We found substantial movement on both issues.

Since we last asked about the A’s, clear differences have emerged between the team and the Oakland City Council.

The A’s want to create two property tax entities — one for Howard Terminal and one for the Jack London District. The city proposed a single, stadium-focused district. Since the city says its proposal would raise about $352 million less in revenue for transportation and infrastructure, Oakland hopes to cover those costs with federal, state and regional money. And whaddaya know, the new state budget contains $280 million that could be used for such purposes (thank you Nancy Skinner). The team also would direct $450 million in tax revenue to a “community benefits package” under city control. But councilmembers say the A’s must prioritize affordable housing, calling on it to build or preserve 950 such units.

Meanwhile, the widespread optimism that accompanied June’s Great Reopening has quickly turned to anxiety, as new cases of Covid-19 rise among vaccine skeptics, children — and even some people who are fully vaccinated.

Here are the specific questions and responses to our latest Oakland Power Poll:

Which approach to the tax districts do you favor?

I don’t support either approach — 27%

The team’s proposal is reasonable. A stadium will benefit the entire waterfront — 17%

Which approach to housing and community benefits do you favor?

I don’t support either approach — 10%

How do you feel about the way negotiations have progressed?

These things take time; both sides seem to be behaving — 21%

As Covid-19’s delta variant grows in prevalence, talk of vaccine mandates continues to grow. When we last asked, only half of you said your workplace asked or planned to ask employees about their vaccine status. Let’s revisit the issue.

My workplace asks employees about the vaccine — 57%

My workplace plans to ask about the vaccine, but doesn’t yet — 18%

My workplace does not ask about the vaccine — 14%

Please provide any additional thoughts about the A’s or the pandemic. As the delta variant has appeared more virulent than once thought, how have your thoughts changed?

Just three months ago, 62 percent of respondents agreed with the position that “the A’s seem to be negotiating in good faith.” Now, in the wake of several fatalistic proclamations from team President Dave Kaval, 59 percent believe the team needs to “compromise and stop being so unilateral.” More than one in five of our respondents had a change of heart in just a few months.

“The A’s have overplayed their hand and Dave Kaval has managed to make the city council look reasonable,” wrote one respondent (who clearly doesn’t view pragmatism as the council’s normal setting). “I’m proud of the way the City of Oakland is conducting business, and if the A’s walk away after all this, good riddance.”

Only 17 percent of voters agree with the A's that Oakland should levy taxes on the Jack London District. “The $450 million is not a real contribution from the A’s or their owners, the Fishers, toward community benefits,” wrote one. “It is tax money that the city gets from the project. Community benefits refers to additional funds and commitments made by the developer to address things that the community needs and ways that the community will be impacted by the project. The Fishers should commit to significant affordable housing, 30 percent paid for by the developer, hiring from the community including for the long-term jobs, and addressing the environmental health and climate impacts of the project. The term sheet approved by the city is more than generous to the Fishers. If they actually are rooted in Oakland they will start playing by Oakland’s rules and respecting Oakland’s people.”

Yet despite the apparent shift in attitudes, and a handful of comments from stadium opponents, nothing in the latest poll suggests any waning in our panel’s overwhelming desire to see a stadium at Howard Terminal.

“I was in San Diego last week to see the A’s play the Padres,” one member wrote. “Petco Park is a magnificent example of a what a stadium can be, and the surrounding area an example of the way a team and stadium can have a lasting and positive impact. I trust that the A’s and the Oakland negotiators are in touch with San Diego representatives about what they did and what they are still doing.”

The following comment perhaps best summarized respondent’s preferences: “The A’s must provide affordable housing. And the city needs to keep them. Both need to compromise.”

One panelist wrote about the long-term fate of the Coliseum site, an important issue that hasn’t received much public attention even as the Oakland-Alameda County Coliseum Authority recently approved one group’s concept for bringing a WNBA team to Oakland Arena. “Any plan to move the A’s needs to also specify how the city will prevent the current stadium from becoming blighted,” the voter wrote. “There are already too many dumping sites in East Oakland; we don’t need another one.”

Meanwhile, the poll demonstrated ongoing evolution in attitudes about vaccination in the workplace. Just two months ago, only 50 percent of all respondents said their employers asked or intended to ask employees about their vaccine status. Today, in the wake of the huge gains made by the delta variant of Covid-19, exactly three quarters of all voters said that was the case.

Several panelists worried about what the future portends. “Vaccine mandates are needed,” wrote one. “The lack of vaccines worldwide and the voluntary approach has led to this variant. The next variant may be more virulent and further negate the efficacy of the vaccine, then where will we be?”

Added another: “I'm worried about counterfeit vaccine cards. People who don't want to get vaccinated will find a way around it. Vaccines are a medical and public health issue. Not a personal freedom and political issue.”

However, the delta variant is also changing other attitudes. “I only recently got vaccinated and it was mostly due to the new variants,” confessed one panelist.

Oakland Power Poll is not a scientific poll. Rather, we ask questions of influential people from a wide range of viewpoints to help advance informed dialogue about the city. Power Poll is non-partisan.