In a joint survey on six statewide measures from the November ballot, the Oakland and San Jose Inside Power Polls find widespread support of constitutional protection for contraception and abortion access. 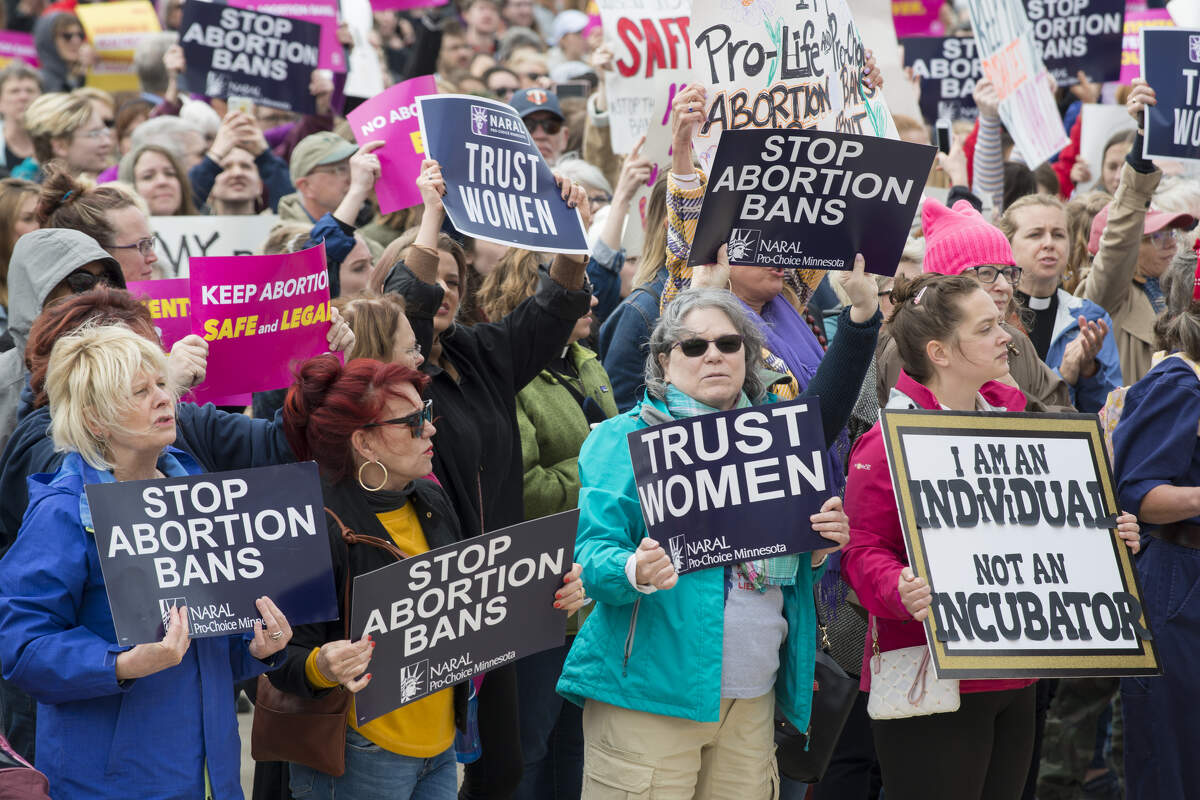 In the first joint Oakland and San Jose Inside Power Poll, an overwhelming 83 percent of respondents say they will vote in November to bar the state from interfering with Californians’ right to obtain contraceptives or abortions.

Meanwhile, more than seven out of ten voters indicated they will oppose both of the competing measures to bring legalized sports betting to California.

Sixty-five percent said they support a measure to dedicate almost $1 billion a year to arts education in public schools.

Half of all participants support taxing Californians who earn more than $2 million per year to address human-caused climate change and fund wildfire readiness and response. Nine percent had no opinion, with the balance opposing the idea.

Finally, 78 percent say they will not vote to overturn the state’s existing ban on flavored tobacco products.

If 59 percent of the generally conservative voters of Kansas opposed an effort to strip abortion protections out of that state’s constitution, it is no surprise that Bay Area voters would strongly support access to contraception and abortions.

This further buttresses the conclusion that Democrats are wise to mention abortion access early and often this fall in campaigns for federal and state offices. Although relatively few Democrats approve of the recent U.S. Supreme Court ruling that rolled back a half century of nationwide access to abortions, Democrats will undoubtedly benefit from that ruling as American voters cast their ballots.

Our query about the state’s two sports-betting initiatives illustrates one way in which the attitudes our panelists differ from those of all Californians.

While more than seven out of ten of our respondents said they oppose both proposals to legalize such wagering, statewide polls have been decidedly more mixed. Early polls showed a majority of informed Californians favoring passage of one or both measures. More recent polling, however, shows the odds now stacked against the initiatives. But even the most negative of statewide polls is vastly more supportive of sports betting than our latest survey.

Perhaps the members of our panel are simply ahead of the curve. In any case, the latest line suggests that would-be California sports betters will have to keep betting with friends, driving to Nevada or using legally dubious foreign sports books. All that advertising during NFL football games appears to have spurred a sports-betting backlash.

The Bay Area’s two major editorial pages are divided on the wisdom of Prop 28. The San Francisco Chronicle supports the measure, calling arts and music education essential. Yet the East Bay Times/Mercury News opposes it, calling it reckless to limit legislators’ ability to allocate funding where it is needed most.

Members of our panel appear to have no qualms about tying legislators’ hands. If this measure passes, one can easily imagine future statewide efforts to bolster STEM education, or social-emotional learning, or the teaching of history from a multiracial and multiethnic perspective.

There is no question that our panel contains a disproportionately high number of people who would be affected by Prop 30’s tax on millionaires to fight climate change and wildfires. Yet many of them appear to prioritize the common good ahead of their own pocketbook.

A recent poll by the Public Policy Institute of California found 55 percent of statewide residents favoring the measure.

No surprise here. Among residents of large cities, San Jose and Oakland have two of the country’s lowest smoking rates. According to data from the Centers for Disease Control and Prevention, only Seattle residents smoke less than those of San Jose, and just seven large cities have lower smoking rates than Oakland—including also Anaheim, Los Angeles, San Diego and San Francisco.