Poll respondents also supported a second federal stimulus check, but were split on whether they agreed with the reopening of bars in Texas.

The May edition of the Statesman Power Poll surveyed nearly 900 members about the ongoing coronavirus pandemic. More than 200 local leaders and community members participated in the latest poll.

Our first question asked members whether the federal government should issue a second round of stimulus checks. 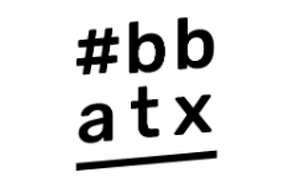 In late March, Congress passed the CARES Act as the coronavirus pandemic began to affect the ability to work for millions of Americans. The act authorized a stimulus fund and distributed one-time-only checks of $1200 (though income and dependent children affected whether a person received more or less).

Since then, lawmakers have weighed whether to issue a second stimulus payment. A similar law, the Heroes Act, passed the U.S. House of Representatives in mid-May and is under consideration by the Senate.

The next question polled members on whether they agree with Texas Gov. Greg Abbott’s decision to allow bars to reopen at 25% capacity.

In mid-May, Gov. Abbott issued an executive order permitting bars, breweries and tasting rooms to reopen under conditions such as no ordering or sitting at bars, increased sanitation efforts, and 25% indoor capacity. However, the capacity limit would not apply to outdoor areas as long as social distancing measures were in place. The decision received some criticism as the order went into effect Memorial Day weekend and images of crowded bars were shared on social media.

The final question of May’s Statesman Power Poll asked members: Do you believe the option for mail-in voting should be expanded in Texas and available to all registered voters during the coronavirus pandemic?

With health officials still recommending social distancing during the pandemic, the issue of safety at the polling booths has led to lawsuits arguing for and against the expansion of mail-in voting in Texas. The issue has gone back and forth through the courts this spring. An appeals court order briefly allowed expanded statewide mail-in voting but the order was blocked soon after. On May 27, the Texas Supreme Court ruled a lack of immunity to COVID-19 does not constitute a disability and cannot be used as reason to request a mail-in ballot. 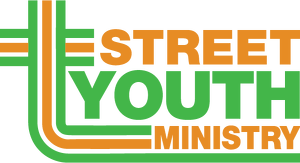 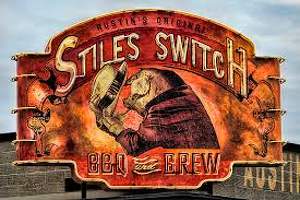