Marijuana on the ballot, again

Is Arkansas ready for recreational weed? 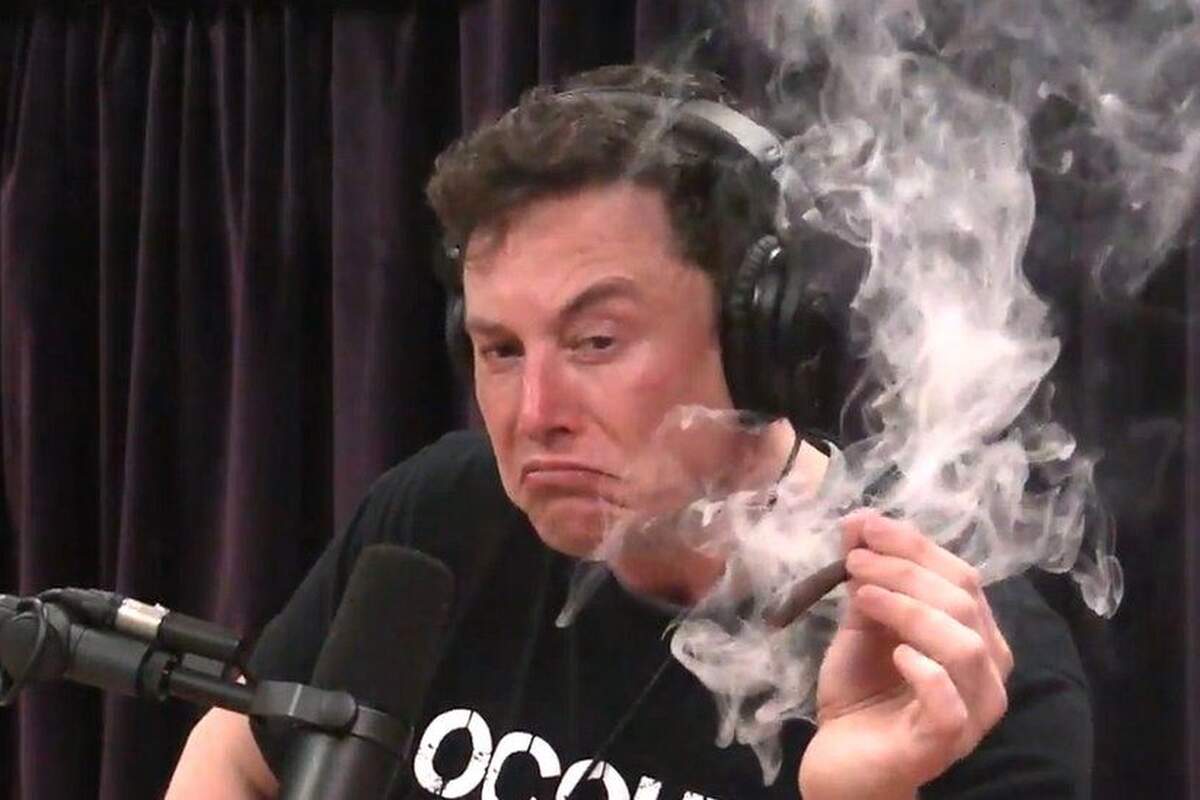 Three-quarters of respondents said they’d support a blanket pardon for those convicted of minor marijuana offenses at the state level. Fewer than one in five said no.

Though President Biden’s recent executive order may have cleared the records of some 6,500 federal offenders, that’s a drop in the bucket compared to the number of people with state-level possession charges. Those folks probably aren’t languishing in prison, but even a minor drug offense on one’s record can still be a huge deal — potentially affecting employment opportunities, rental applications, child custody decisions and more.

Biden has urged governors to follow his lead in pardoning offenders, though that’s unlikely to happen in the waning days of the Asa Hutchinson administration. Might Sarah Huckabee Sanders take a different tack as governor? It seems unlikely, but public opinion on this issue has shifted enormously in recent decades (and Sanders has given precious few indications of how she’ll actually govern).

Probably, the only route to expunging the records of Arkansas marijuana offenders is through a ballot initiative. But Issue 4, the recreational marijuana amendment on the ballot this November, doesn’t do that.

Power Poll members were evenly divided on Issue 4, the “Arkansas Adult Use Cannabis Amendment,” 41% to 41%. However, 18% said they weren’t sure how they’d vote.


As a reminder, Power Poll isn’t a scientific survey based on a representative sample of the population. It’s simply a cross-section of influential or powerful people in a city — those most likely to be in a position to make change. Still, the responses to this question may suggest that at least some voters who are otherwise sympathetic to marijuana reform might have qualms about the recreational amendment as written. (Or, it may just indicate I let my bias get the better of me when phrasing the question — your call.)

If recent polling is any indication, Issue 4 is likely to pass regardless. A Talk Business / Hendrix College poll last month found 58.5% of voters plan to support the measure.

We also asked respondents how they feel about marijuana on a personal level. Harmful or harmless? Miracle drug or cheap thrill? Should it be criminalized or not?

Over half of respondents said marijuana is no different than having a beer — ie, it’s primarily a recreational drug, not medicine. Another 29% said they thought the indiscriminate use of weed was creating a growing public health problem but users shouldn’t be arrested.


Notably, the more dogmatic responses to this question — that marijuana is medicine, that marijuana is dangerous and should remain criminalized — got only 10% and 8% respectively. This is a topic where public sentiment is more nuanced than is widely reported, perhaps.

Finally, we asked whether Power Poll respondents had used marijuana personally and whether they were currently medical MJ patients. Here, presented without comment: