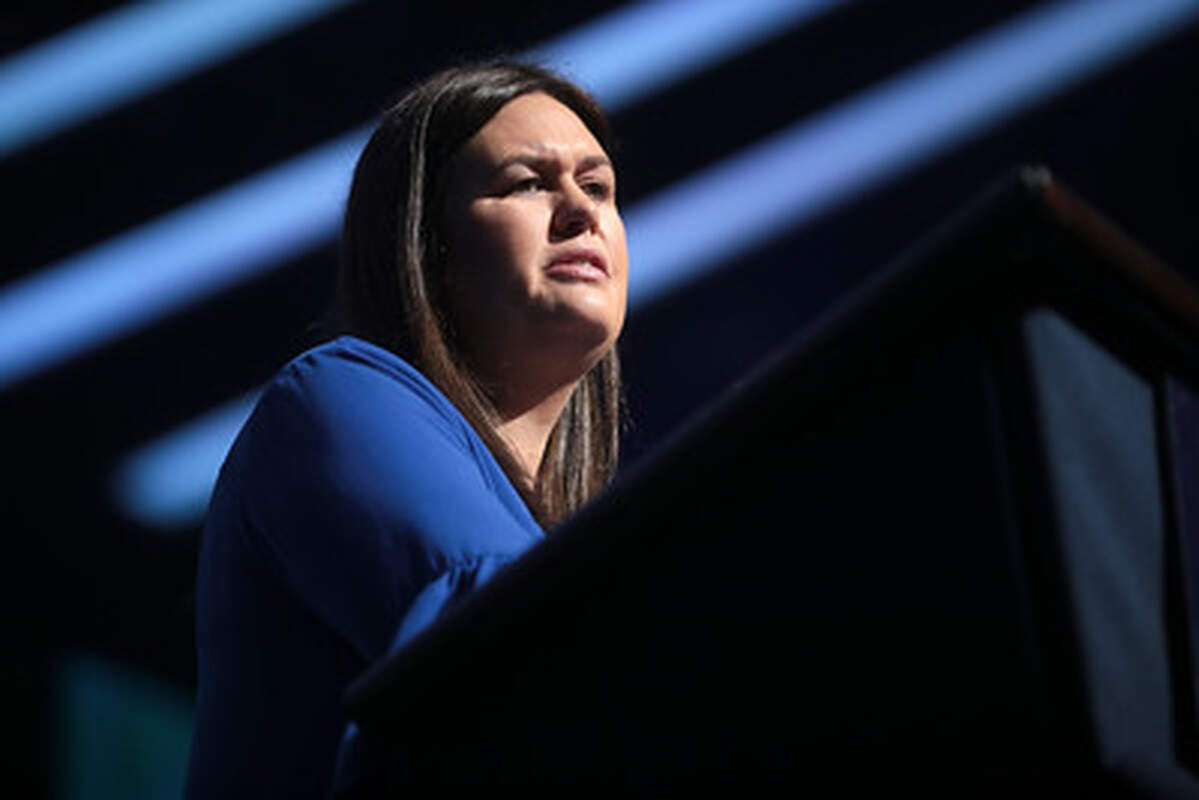 Call it what you will, school choice or school privatization. Four out of five Power Poll Little Rock respondents said it was “very likely” or “almost certain” that the Arkansas legislature will pass a voucher program in the coming weeks or months.

In years past, the legislature has been more resistant to enacting sweeping school choice programs than one might expect from a Republican supermajority, especially in a state dominated by the charter-school-loving Walton family. Presumably, that’s due to the enduring sway of public school superintendents, who have convinced enough rural Republicans to join with Democrats to resist (or water down) voucher bills in previous sessions.

Ambitious proposals were defeated in 2017 and 2019. And though voucher advocates scored a big win in 2021 with the creation of a new “philanthropic” private-school scholarship program, it was capped at $2 million.

But advocates of vouchers feel the momentum on their side this time. Gov. Sarah Huckabee Sanders has said she will prioritize school choice and spoke at a rally at the Capitol held by the libertarian-ish group Americans for Prosperity on Thursday. Add in the warm reception Sanders got from the legislature when she mentioned her (vague) education reform plans recently, and a voucher bill may seem like a fait accompli.

Nonetheless … Sanders is a new governor whose vote-counting abilities remain entirely unknown. She’s got celebrity on her side, but that doesn’t always equal legislative clout. What happens when the governor’s talking points collide with a powerful, parochial interest like the school superintendents’ association? We're about to find out.

Regarding Sanders’ declaration of war against the word “Latinx,” most Power Poll respondents appear to have similar feelings: It’s all pretty silly.

A plurality of you, 40%, said Sanders was grandstanding but you had mixed feelings about “Latinx” itself. Another 20% said you had no opinion. Only a quarter of respondents said either that they fully embraced the use of “Latinx” (9%) OR that the governor’s order was a step in the right direction (14%).

The free response portion of the question revealed a range of opinions but similar sentiment about the importance of this particular piece of red meat:

While the governor bans words, meanwhile, the murder rate in the capital city remains through the roof.

Still, most respondents (46%) said they personally do not feel more unsafe than in years past. Little Rock has always had its share of violent crime, after all. Another 40% said they feel somewhat more unsafe but haven’t changed their personal behavior. Just 15% said they have changed their behaviors or habits in response to the surge in homicides.

A couple of you said you’ve now taken to carrying a weapon, or observed that you hear gunshots in your neighborhood more frequently. "I am far more likely to be armed when I leave the house these days, be it a sidearm or knife," one respondant said.

But others noted that violent crime is not evenly distributed in our city. “I know that shootings can happen anywhere, but if these 82 [homicides] were plotted on a city map we'd all see that they are concentrated in certain neighborhoods and areas of town,” said one commenter. “I don't frequent those areas much if ever. And when I do, I'm passing through and not generally in the hours these shootings are happening.”

That's all for now. Have an Arkansas-specific question you'd like to see considered for a future poll? Email me with ideas.